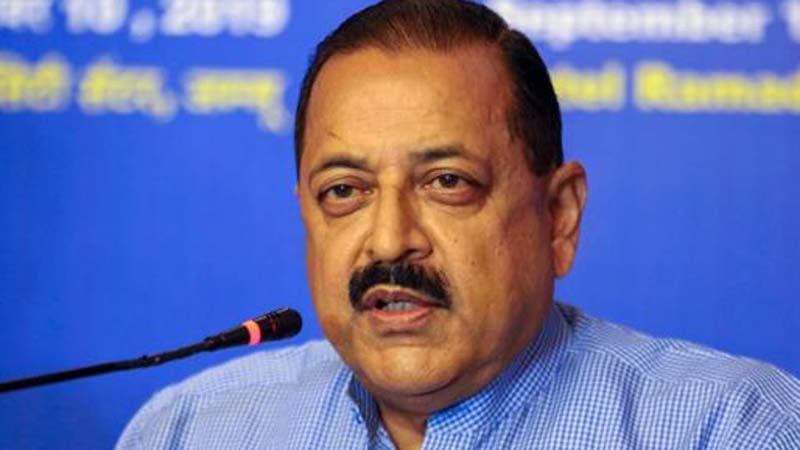 NEW DELHI: Union Minister Jitendra Singh on Wednesday said Jammu and Kashmir got grassroot “autonomy” after 72 years of India’s independence, even though for over half a century the erstwhile state was ruled by political parties whose main agenda and public stance was for “autonomy”.

In an interactive session with elected ‘sarpanch’ and chairmen of Block Development Councils (BDCs) from far-flung areas of Kashmir valley, Singh said it was for future historians and researchers to decipher and tell the world what was meant by the so-called idea of “autonomy” propagated by the former rulers. (AGENCIES) 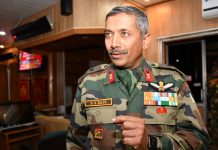