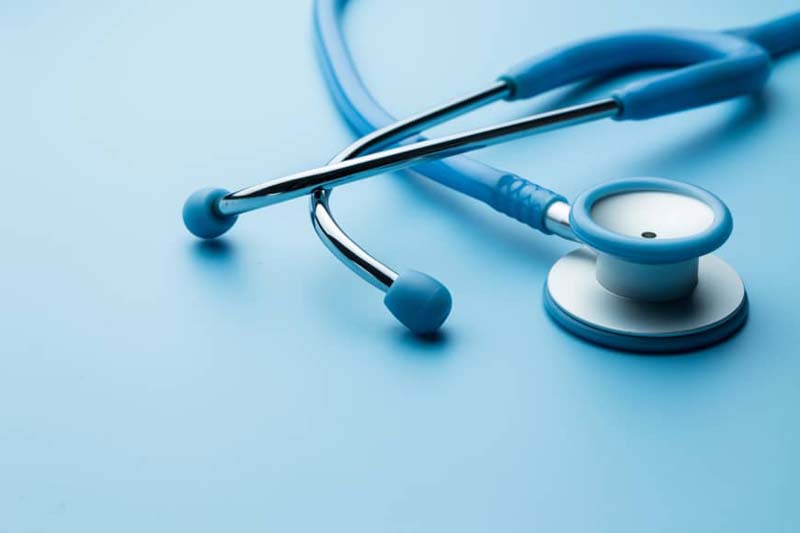 Excelsior Correspondent
JAMMU, Dec 8: In yet another major milestone for Health & Medical Education Department in J&K, Government Medical Colleges (GMCs) and District Hospitals of the UT have received 16 more DNB seats, thereby taking the tally of total PG seats in J&K to 140 which is over and above the DM/MCH and MD/MS courses already being run in the UT.
Giving details about development, Mission Director, NHM J&K, Yasin Chowdhary said that the General Medicine Department of SDH Kupwara has been accredited by National Board of Examinations and 2 DNB seats are sanctioned by National Board of Examinations in Medical Sciences (NBEMS). He said in addition to this NBEMS has approved 14 more seats for GMCs and District Hospitals (DHs) of J&K.
“While GMC Kathua, GMC Doda and CHC Kupwara received approval of 2 seats each in General Medicine Department, GMC Anantnag and GMC Rajouri got the approval of four seats each in Department of Obstetrics & Gynecology,” Yasin Chowdhary said, adding “Further, SKIMS Soura got approval of 2 seats in the Department of Emergency Medicine.”
The MD NHM informed that under DNB programme in UT, a total of 164 applications were submitted by various health institutions out of which 53 applications have been approved till date against which 140 seats have been granted to the accredited departments consequent to the concerted efforts and hard work of the Administrative Department of Health & Medical Education Department J&K, NHM J&K and the team of health institutions being monitored by Vivek Bhardwaj Additional Chief Secretary, Health and Medical Education Department.
Chowdhary said the DNB courses are expected to drastically improve the health care services in the far flung districts and improve the services in the tertiary care institutions as well. This is also expected to markedly bring down the referral from the far flung districts to the already overburdened tertiary care institutes of the UT of J&K, he asserted.
Pertinent to mention that the DNB (Diplomate of National Board) courses have been introduced in the District Hospitals and new Government Medical Colleges besides old GMCs and SKIMS in order to strengthen the institutions, decongest the Government Medical Colleges and to address the shortage of specialists in the UT of J&K.