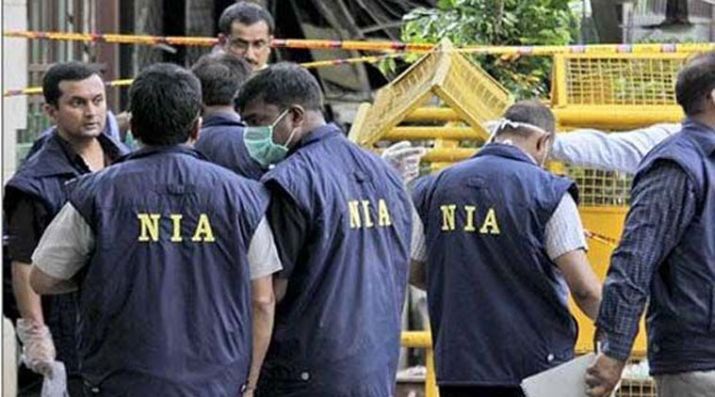 SRINAGAR: The National Investigation Agency on Sunday morning carried out searches at five places, including that of a Sarpanch, in connection with a case in which a senior Jammu and Kashmir police officer was arrested while ferrying terrorists outside the valley, officials said here.

Multiple NIA teams, fanned in various parts of south Kashmir’s Kulgam and Shopian districts, carried out the searches at the residences of Rafi Ahmed Rather, an arrested militant, at Zainpora.

The NIA teams entered into the house of Lashker-e-Taiba terrorist Adil Hussain and Sarpanch Tariq Ahmed Mir besides the houses of Over Ground Workers (OGWs) at Maldera in Shopian and Kulgam, the officials said.

Some documents have been seized and these are being analysed, they said. (AGENCIES)