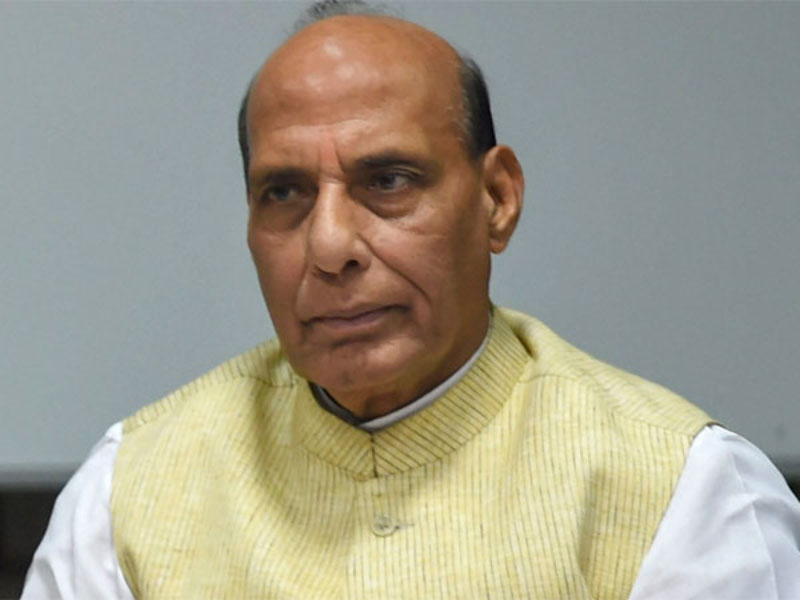 NEW DELHI, Aug 20: In a telephonic conversation with Defence Minister Rajnath Singh, US Defence Secretary Mark T Esper called recent developments in Jammu and Kashmir as internal matters of India and hoped that any issue between New Delhi and Islamabad will be resolved bilaterally.
Singh raised the issue of cross-border terrorism and appreciated the US support for India’s effort to maintain peace and stability in the region, a Defence Ministry spokesperson said.
He conveyed to Esper that withdrawing special status of Jammu and Kashmir was India’s internal matter and that the decisions relating to it were aimed at improving economic growth, enhancing democracy as well as prosperity of the people of the region.
“US Secretary of Defence appreciated India’s position that the recent developments in Jammu & Kashmir are an internal matter of India. He hoped that any issue between India and Pakistan will be resolved bilaterally,” the spokesperson said. (PTI)