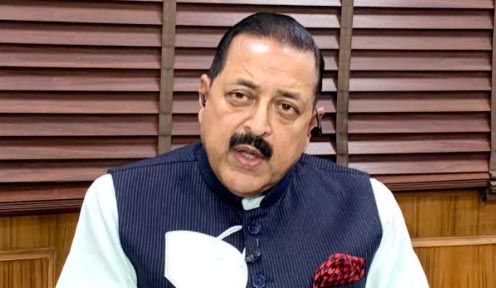 Ranking of distts to be released by Dr Jitendra, LG on Jan 22

*Step to help in assessing performance of DCs, other officers