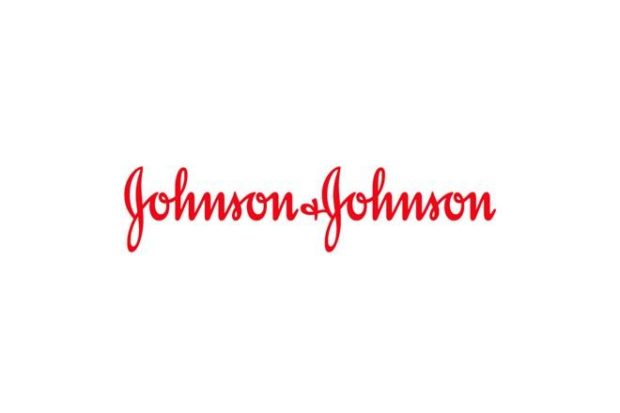 NEW DELHI, Oct 21: Amid reports that the victims of Johnson & Johnson’s faulty hip implants are likely to get as much as Rs 1.2 crore each in compensation, some patients have sought official clarification about the proposed compensation and the basis of deciding on a formula in the absence of any consultation with them.
In a letter to Union Health Minister J P Nadda, more than 30 patients have reiterated their concerns regarding the lack of transparency and patient consultation in the process to decide compensation, including lack of information being made available regarding deliberations of the Arya Committee and the formulation of compensation norms.
“We are unclear about the basis of deciding on a formula in the absence of any consultation with patients to understand the range of our suffering because of the hip implants, the aggravation of pain and misery caused by unjustifiably delayed medical attention and other negative impacts on our lives.
“We question why we have to rely on media reports – which quote unnamed sources – for information about an issue that is directly related to our pain and suffering,” they said in the letter.
They said that transparency in the workings of the Committee and compensation mechanism is also needed to prevent immense confusion from arising in the future.
“We, therefore, request (for) an official clarification about the proposed compensation mentioned in the…Media report and the details of the formula being considered, if such a proposal exists.
“Given the statements of Johnson & Johnson to the media, we would also like clarity in respect of the company’s engagement with the Committee and its role in determining the compensation,” they said in the letter.
The patients had written to Nadda on October 15 questioning the credibility of the Arya panel formed by the Centre to determine the compensation amount for them, and alleged the entire process lacked transparency and followed no proper guidelines.
They also opposed involvement of the multi-national company in the process and threatened to boycott the entire exercise if their concerns were not addressed.
The government had constituted the five-member Central Expert Committee to determine the quantum of compensation to be given to patients who received “faulty” hip implants, manufactured by DePuy International, a subsidiary of Johnson and Johnson.
The five-member panel is headed by R K Arya, director, Sports Injury Centre, Safdarjung Hospital.
Earlier, a committee headed by Dr Arun Agarwal was formed by the government to look into complaints of alleged faulty implants. The committee stated in its report that “the ASR (articular surface replacement) hip implants manufactured by DePuy International Ltd. Were found to be faulty which resulted in higher instances of revision surgeries globally including India”. (PTI)