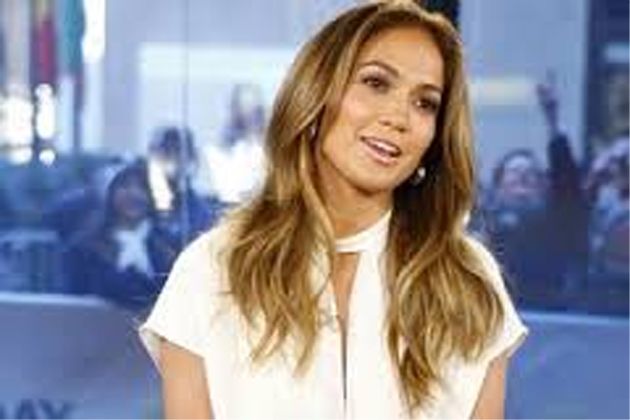 LOS ANGELES, July 27:  Pop star Jennifer Lopez rang in her 46th birthday by celebrating with friends including Thalia And French Montana during a star-studded bash.
The “On The Floor” hitmaker marked her special day on July 24 and she kept the celebrations going on Saturday at the 1OAK club in the Hamptons, New York, reported Ace Showbiz.
Lopez proudly showed off her curvy figure in a black cutout dress with an open back and sheer panelling, as she entered the party hand-in-hand with her on-off dancer boyfriend, Casper Smart.
Guests Thalia and Montana showed off snaps from inside the party on Instagram, sharing pictures of themselves alongside the birthday girl, who reportedly briefly took over for the DJ, and spent most of the night on the dance floor.
Other stars in attendance included British pop star Natasha Bedingfield and rapper Fat Joe, while Lopez’s longtime manager Benny Medina paid a special tribute to his friend by bringing out a large cake for Lopez and giving her a touching toast. (PTI)