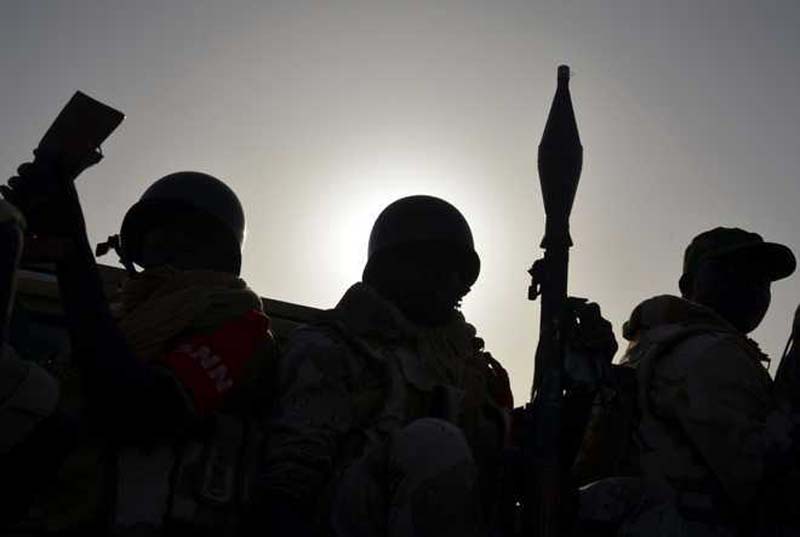 UNITED NATIONS, June 2: Pakistan-based terror outfits Jaish-e-Mohammad and Lashkar-e-Taiba are engaged in trafficking fighters into Afghanistan who train and specialise in improvised explosive devices, threatening to derail the peace process in the war-torn country, according to a UN report.
Jaish-e-Mohammad (JeM) and Lashkar-e-Taiba (LeT) have masterminded several terror attacks against India, including the 2008 Mumbai attack and the 2019 Pulwama attack.
The 25th report of the Analytical Support and Sanctions Monitoring Team concerning ISIL (Da’esh), Al-Qaeda and associated individuals and entities, submitted to the Security Council, said Afghan officials have noted that there were several groups that, based on their operational activities and permanent presence in Afghanistan, “posed a security threat”.
“Those groups were also deemed capable of presenting a future threat to peace and security should the Government of Afghanistan and the Taliban reach a ceasefire,” it said.
The report said among those groups posing a security threat, Afghan officials highlighted Tehrik-e-Taliban Pakistan, JeM and LeT on which the Monitoring Team has written in previous reports.
The presence of these groups is centred in the eastern provinces of Kunar, Nangarhar and Nuristan, where they operate under the umbrella of the Afghan Taliban, it added.
According to Afghan interlocutors, JeM and LeT “facilitate the trafficking of terrorist fighters into Afghanistan, who act as advisers, trainers and specialists in improvised explosive devices. Both groups are responsible for carrying out targeted assassinations against Government officials and others”.
The report noted that LeT and JeM were stated to have approximately 800 and 200 armed fighters, respectively, co-located with Taliban forces in Mohmand Darah, Dur Baba and Sherzad Districts of Nangarhar Province.
Tehrik-e-Taliban Pakistan also maintains a presence in Lal Pura District, near the border area of Mohmand Darah, Pakistan. In Kunar Province, LeT retains a further 220 fighters and JeM has a further 30, all of whom are dispersed within Taliban forces.
The report said Tehrik-e-Taliban Pakistan is led by Noor Wali Mehsud and his deputy Qari Amjad, not listed as designated terrorists by the UN. The group is thought to have approximately 500 fighters in Kunar and about 180 in Nangarhar.
One member state reported that the total number of Pakistani nationals fighting with terrorist groups in Afghanistan may be as high as 6,000 to 6,500, it noted.(PTI)