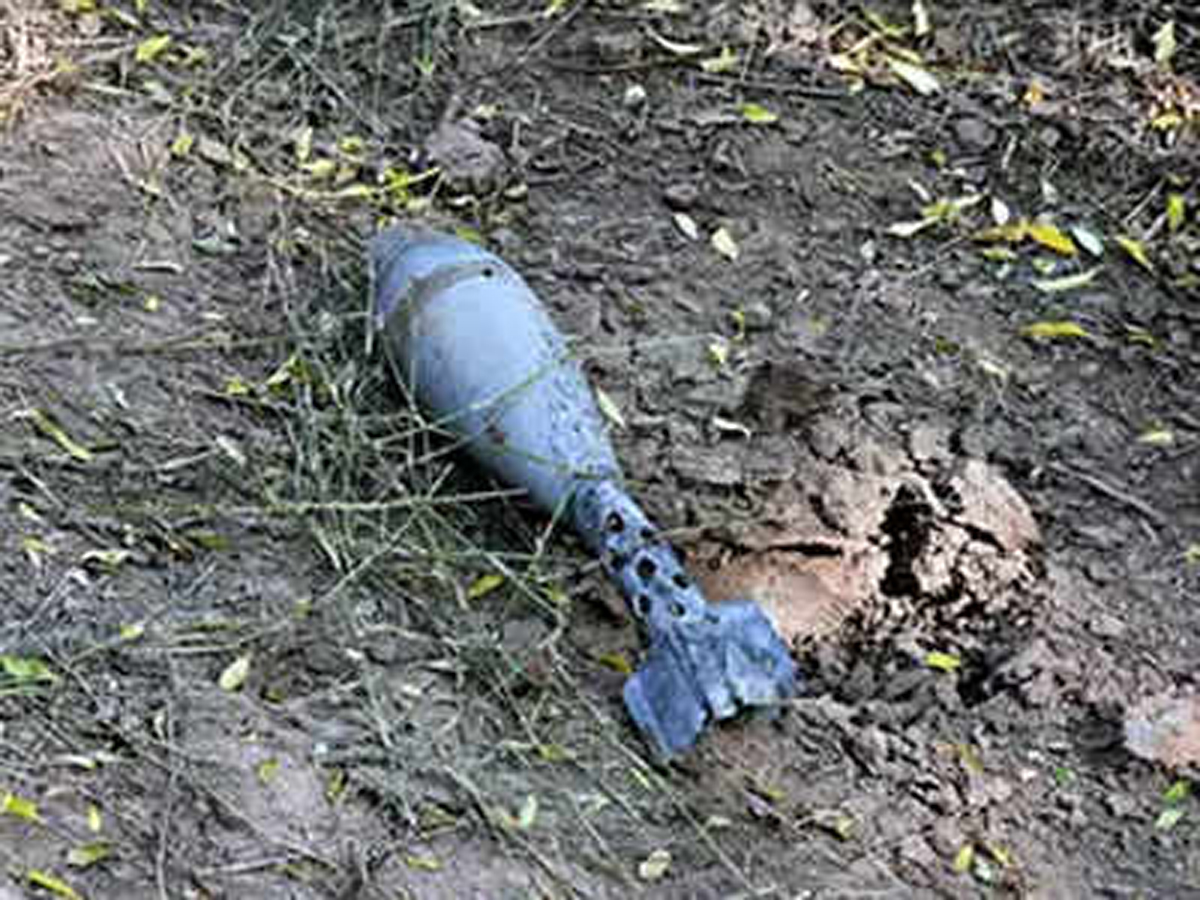 Live mortar shell defused
Excelsior Correspondent
JAMMU, Apr 5: Three Pakistan army personnel including a Junior Commissioned Officer (JCO) were injured in retaliatory firing by the Indian troops across Mendhar and Poonch sectors today while troops destroyed a live mortar shell at Ghani Gali in Krishna Ghati sector.
Reports said Pakistan army again violated ceasefire by resorting to mortar shelling and firing on forward Indian positions along the Line of Control (LoC) in some parts of Mendhar, Krishna Ghati and Poonch Sectors today. The Indian Army gave befitting response to Pakistani troops at all the places leading to heavy exchanges.
At least three Pakistan army personnel including a JCO were seriously injured in retaliatory firing by the Indian side this afternoon.
Ambulances could be seen moving on Pakistan side of the LoC to shift injured personnel to hospital.
At least two posts of Pakistan army were also damaged in retaliatory action of the Indian troops.
However, there were no casualties on the Indian side in Pakistan shelling and firing.
In Pakistan’s shelling a day before, six Indian troopers including four Army and two BSF personnel were injured.
Prior to that three Pakistan army troops and four militants were killed in the Indian retaliatory firing across Mendhar sector.
Pakistan army has been regularly violating ceasefire on the LoC in twin border districts of Poonch and Rajouri with a view to facilitate infiltration attempts by the militants. However, the Indian Army has foiled designs of the Pakistani troops.
Meanwhile, the Army’s anti-explosion experts today destroyed a live mortar shell in a forward area along the Line of Control in Poonch district, officials said.
The shell had remained unexploded during the recent cross-border shelling by Pakistani army and was noticed by some border residents near Ghani village in Krishna Ghati sector, the officials said.
They said the Army experts rushed to the scene and safely destroyed the mortar shell.