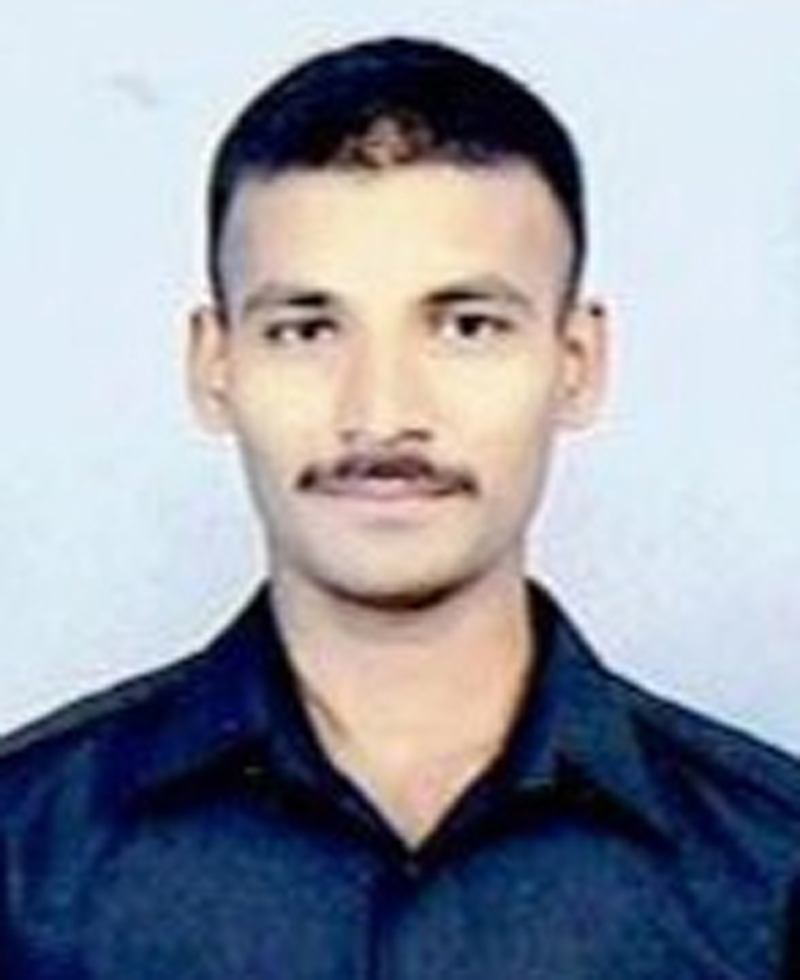 Excelsior Correspondent
JAMMU, July 22: An Army soldier was martyred as Pakistani troops targeted forward posts and villages along the Line of Control in Pallanwalla and Sunderbani sectors of Jammu and Rajouri districts today.
Pakistani troops also suffered heavy damage to their posts and casualties in retaliatory action by the Indian Army, official sources said, adding that exact casualties and damage on Pakistan side is being ascertained.
Reports said the cross-border firing started around 6.30 am in Pallanwalla and Sunderbani sectors and continued intermittently for several hours, causing panic among the border residents, who were advised to take necessary precautionary measures for their safety.
Reports said Pakistan Army resorted to unprovoked ceasefire violation using mortar shells and firing of small arms in Pallanwalla and Sunderbani sectors in the early hours, resulting in injuries to Rifleman Mohammad Arif Shafi Alam Khan Pathan.
Pathan was later air evacuated to the Army Hospital, where he succumbed.
Pathan hailed from Nawayard village in Vadodara district of Gujarat and is survived by his parents, Shafialam Khan Pathan and Habiban Bhanu.
“He was a brave, highly motivated and a sincere soldier. The nation will always remain indebted to him for the supreme sacrifice and devotion to duty,” a Defence spokesman said.