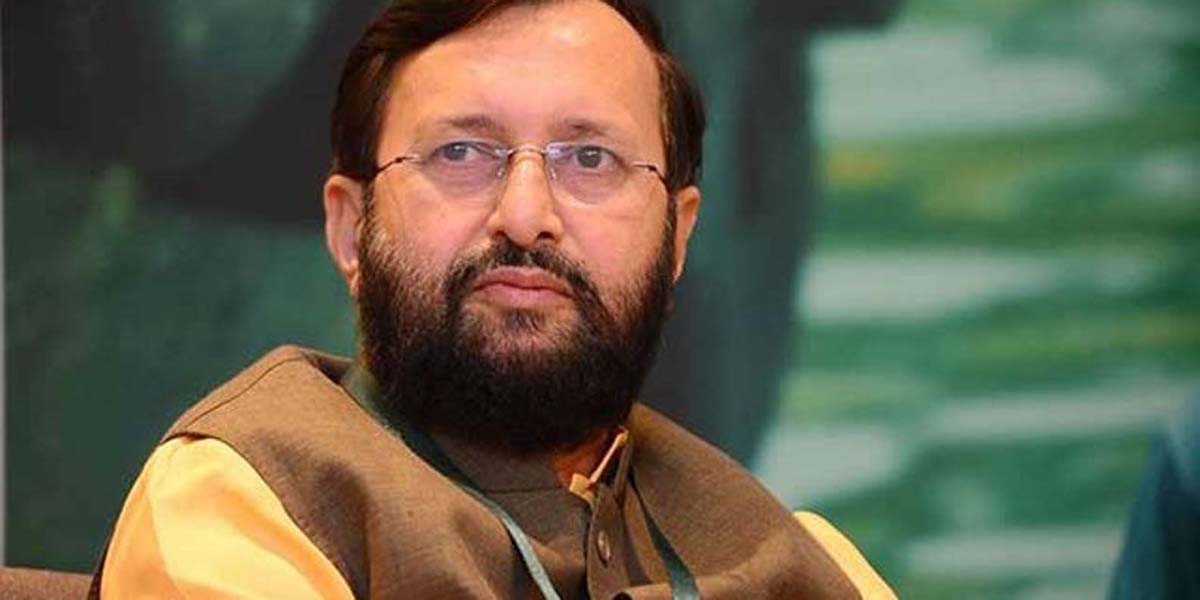 NEW DELHI: Union Information and Broadcasting minister Prakash Javadekar on Tuesday released a music video titled “Watan” and said that the video will add ‘colour’ to the Independence Day celebrations on August 15.
The video produced by Doordarshan has snapshots of picturesque locations across India as well as achievements of the government knitted together through a patriotic song sung by Javed Ali.
It shows Kerala in all its glory, deserts of Rajasthan, Northeast states as well as fighter aircrafts zooming across the skies and soldiers in battle gear. It shows Prime Minister Narendra Modi flagging off India’s fastest train – the Vande Bharat Express as well as Yoga Day celebrations.
“The music video will evoke the sense of patriotism that exists in people of this country and will add colour to the August 15 celebrations. I congratulate the Doordarshan and Prasar Bharti team for their wonderful effort,” Javadekar said at a press briefing here.
He further said that he will be travelling to Sao Paulo, Brazil on Tuesday to be part of the meeting of BRICS and BASIC countries.
BASIC countries are bloc (geopolitical alliance) of four large newly industrialised countries ? Brazil, South Africa, India and China.
“India is walking the talk on Paris commitments. Under the leadership of the PM, India is taking a lead role on international arena. When I went to Paris people were suspicious whether BASIC will remain intact or not. But we remained not only intact, but a force to reckon with in final negotiations.
“Therefore this time also we will review the status after Paris and what is the stand we need to take in UN session as well as next stop in Chile. We want environment protection and every country must follow its commitments,” Javadekar said. (agencies) 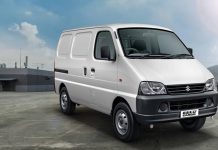 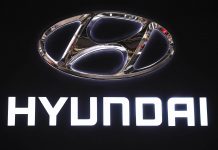 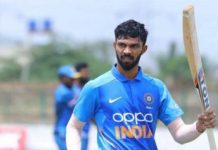 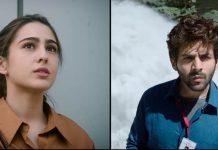 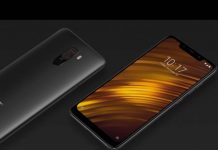 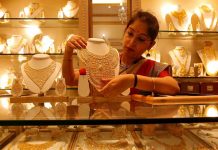 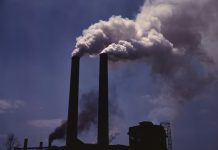 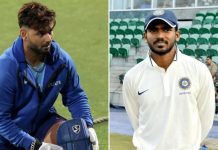