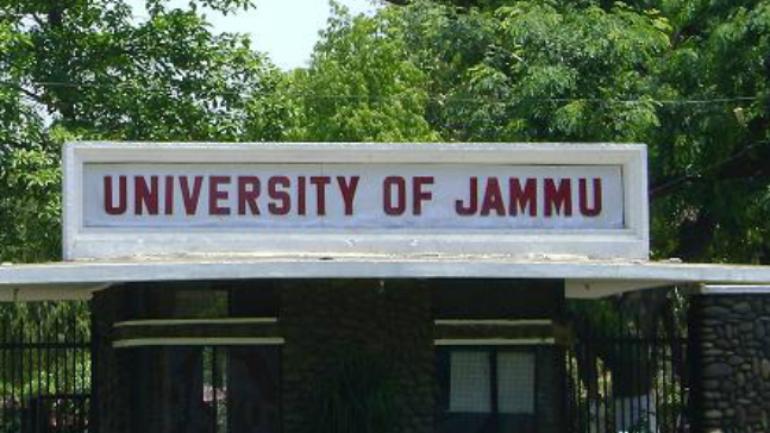 JAMMU: The work on Monday suspended in the University of Jammu after a senior professor died of cardiac arrest.
Senior faculty, Prof S S Jamwal, who was also Dean Student Welfare, on Sunday evening fell unconscious during evening walk in the campus premises, an official said.
The official said that Prof Jamwal was then rushed to the hospital but during wee hours on Monday, he died. He was about 54, they added.
Meanwhile the university authorities held a condolence meeting in morning and later suspended the work. (AGENCIES)