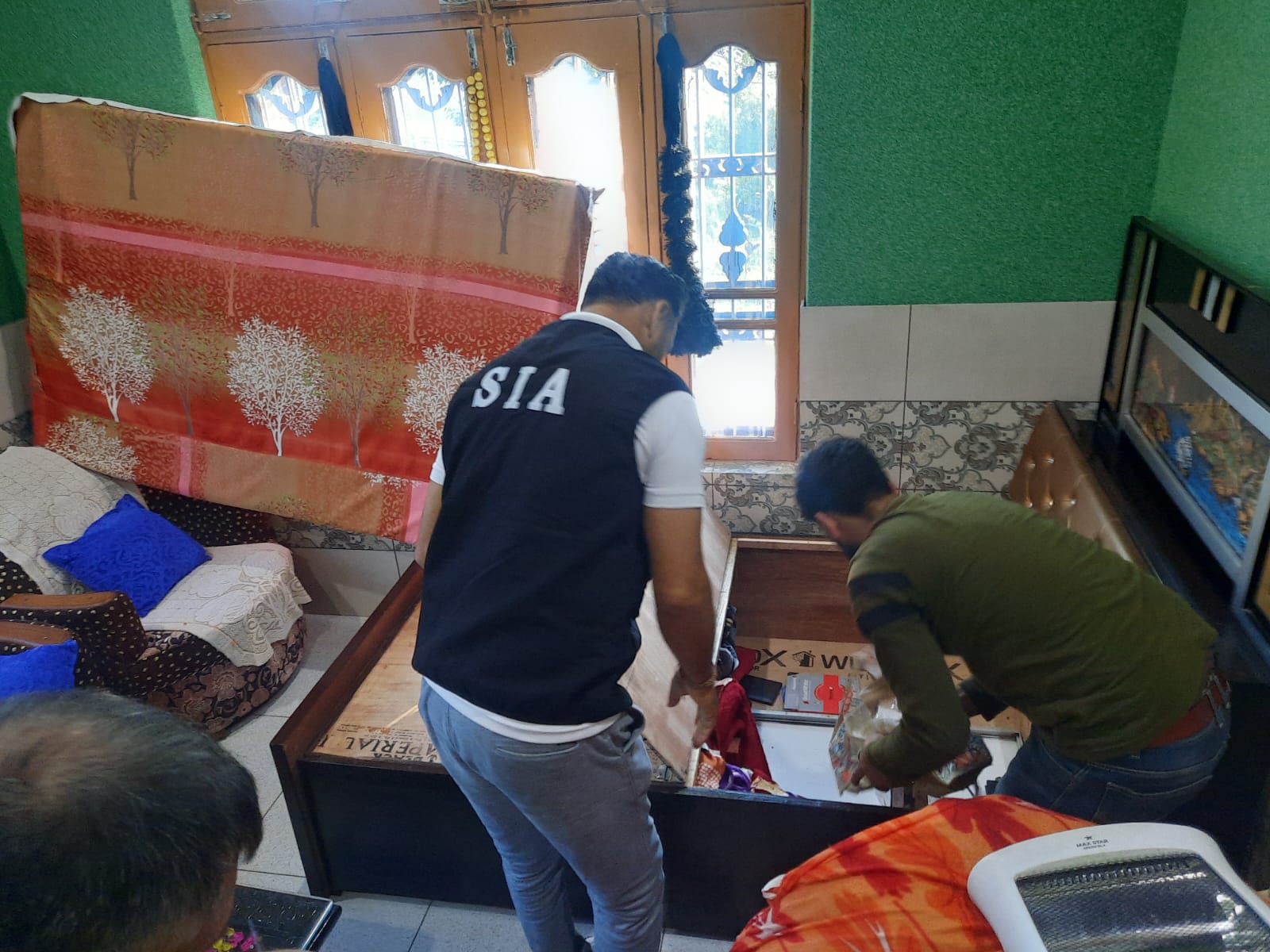 JAMMU,  Sept 28:  In its continued crackdown against the suspected persons involved in the anti-national and anti-social activities, the State Investigating Agency, Jammu on Wednesday carried out several raids to strike against the terror modules in Rajouri and Poonch districts of Jammu and Kashmir.

A senior SIA official said that the three teams of Jammu SIA conducted multiple raids and searches of houses of suspected persons situated at different locations in Poonch and Rajouri districts.

He said that the raids are aimed at breaking the terror ecosystem, their finances and investigate the proceeds of terror funding being used in creating assets and raising the funds for further use in terror ecosystem. “The raids were carried out by SIA Jammu with the help of district administration and district police with the motive to unearth the terror links and financing,” he said.

Notably, the Government after reviewing the investigations being conducted by SIA has issued strict directions to speed up the investigations to unravel the terror networks and break the terror eco system in Jammu and Kashmir. During the course of raids at different locations, raiding parties recovered various incriminating material including documents and some digital devices which will be analyzed for further investigation by SIA, said the official.

“Adhering to the national policy of zero tolerance against the terror such raids will continue in future also,” he added.  (UNI)