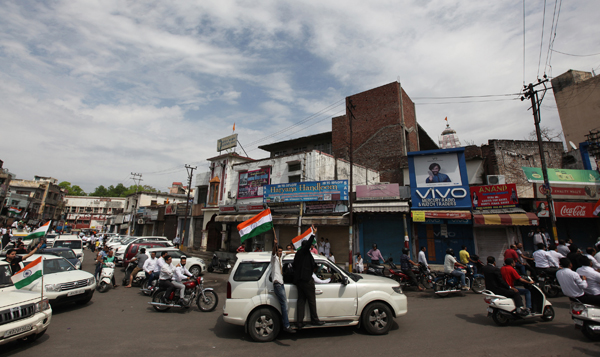 Avtar Bhat
JAMMU, Apr 11: All shops and other business establishments remained closed with public transport remaining off the roads as Jammu observed a total bandh in response to call given by Bar Association demanding immediate deportation of Rohingyas, handing over of Rassana murder case of a minor girl to CBI for probe and revocation of an order issued by Tribal Department.