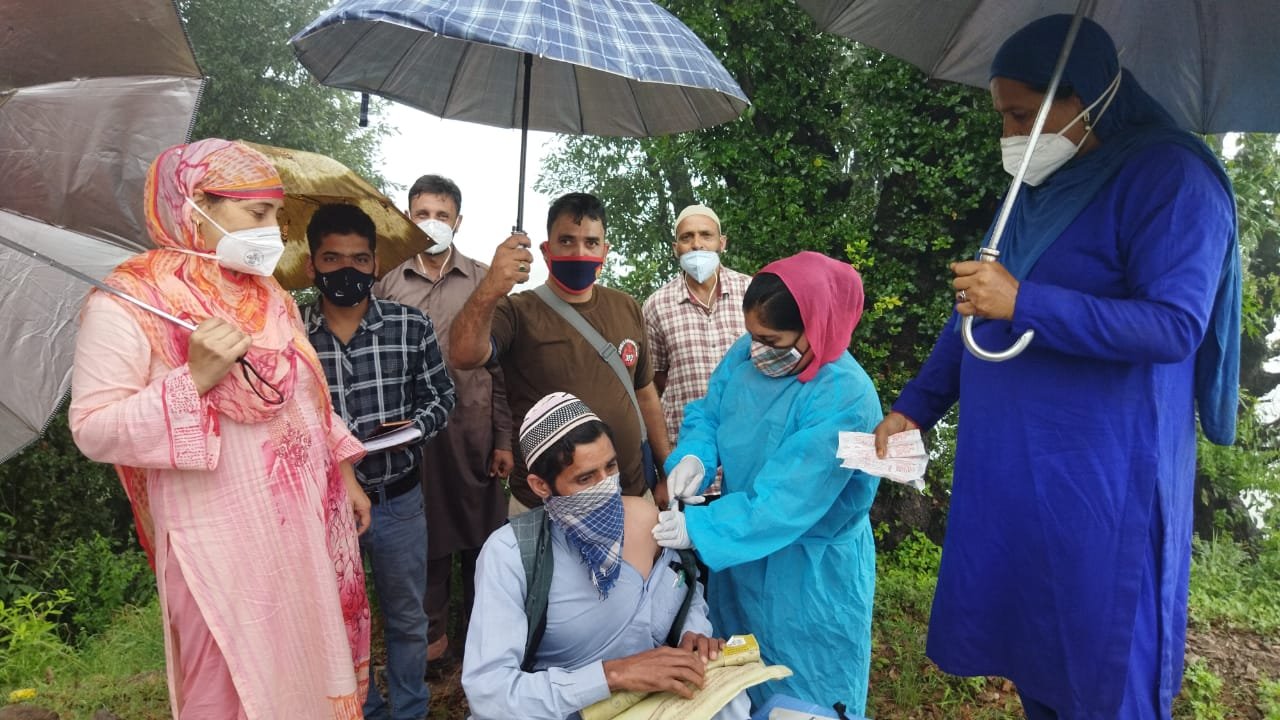 JAMMU: Jammu and Kashmir reported 102 new covid-19 cases even as one more person died due to the virus in last 24 hours, officials said on Monday.
They said 20 of the cases were reported from Jammu Division and 82 from Kashmir Valley, taking the case tally to 320759.
Providing the district-wide details, Srinagar reported 47 cases, Baramulla 13, Budgam 3, Pulwama 6, Kupwara 4, Anantnag 1, Bandipora 1, Ganderbal 3, Kulgam 3, Shopian 1, Jammu 4, Udhampur 3, Rajouri 7, Doda 3, Kathua 0, Samba 1, Kishtwar 2, Poonch 1, Ramban 0 and Reasi 0.
A number of these cases were confirmed at diagnostic labouratories of CD hospital and include female (13) from Elahibagh, female (50) from Kadalbal Pampore, female (38) from Chatripora Pul, male (13) from Below Pul, male (14) from Rajpora Pul, two females (70, 50) from Srinagar, female (50) from Poonch, male (65) from Alochibagh, female (45) from Wantapora, male (31) from Rainawari, female (45) from Batmaloo.
Regarding the death, they said, it was reported from Jammu, taking the fatality count to 4375 in J-K.
Moreover, they said, 189 more COVID-19 patients in last 24 hours have recovered—56 from Jammu Division and 133 from Kashmir, taking the number of people who have recovered in J-K to 315184. With this, there are now 1200 active cases—446 in Jammu and 754 in Kashmir.
There was no new confirmed case of mucormycosis (black fungus) reported today. So far 35 black fungus cases have been confirmed in J-K, the officials added. (Agencies)