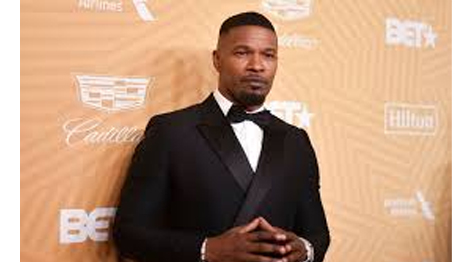 Los Angeles, Mar 19: Oscar winner Jamie Foxx is set to direct faith-based drama “When We Pray”.
The film, a joint production by Cinema Libre Studio and Hong Kong-based Fight to Fame Films, will be Foxx’s second directorial venture after yet-to-be-released “All Star Weekend”.
The actor is co-writing the script with Donald Ray Caldwell, reported Deadline.
“When We Pray” follows two brothers who become pastors at different churches in the same community.
While one brother develops his church into a modern, high-tech congregation, the other one follows a humbler path but soon finds his church in financial decline.
Foxx was last seen in the critically-lauded legal drama, “Just Mercy”, directed by Destin Cretton. The film also starred Michael B Jordan and Brie Larson. (PTI)