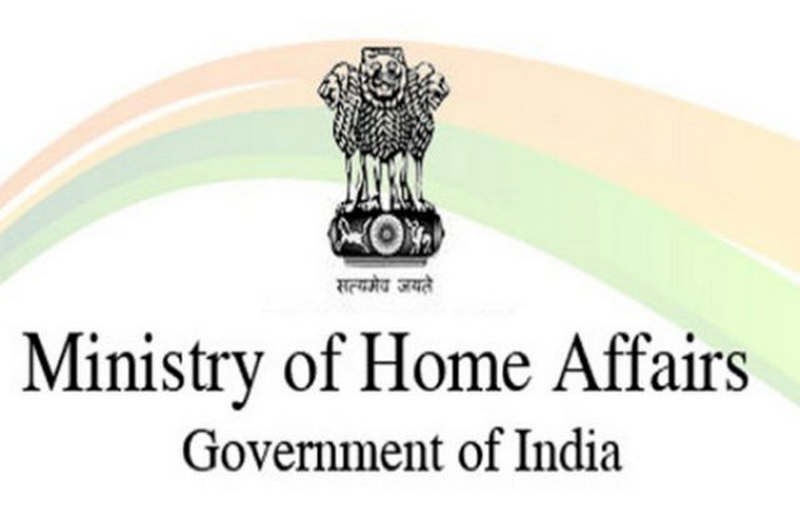 AGARTALA: The Ministry of Home Affairs (MHA) has sounded an alert about plans of terrorist outfit Jamaat-ul-Mujahideen Bangladesh (JMB) making permanent bases within 10 kilometres of the India-Bangladesh border in the eastern states of Tripura, Assam and West Bengal.

A gazette notification, issued by the MHA Joint Secretary Piyush Goyal on Thursday, said the terror outfit has also plans of “spreading its network in south India with an overarching motive to establish Caliphate in the Indian subcontinent.”