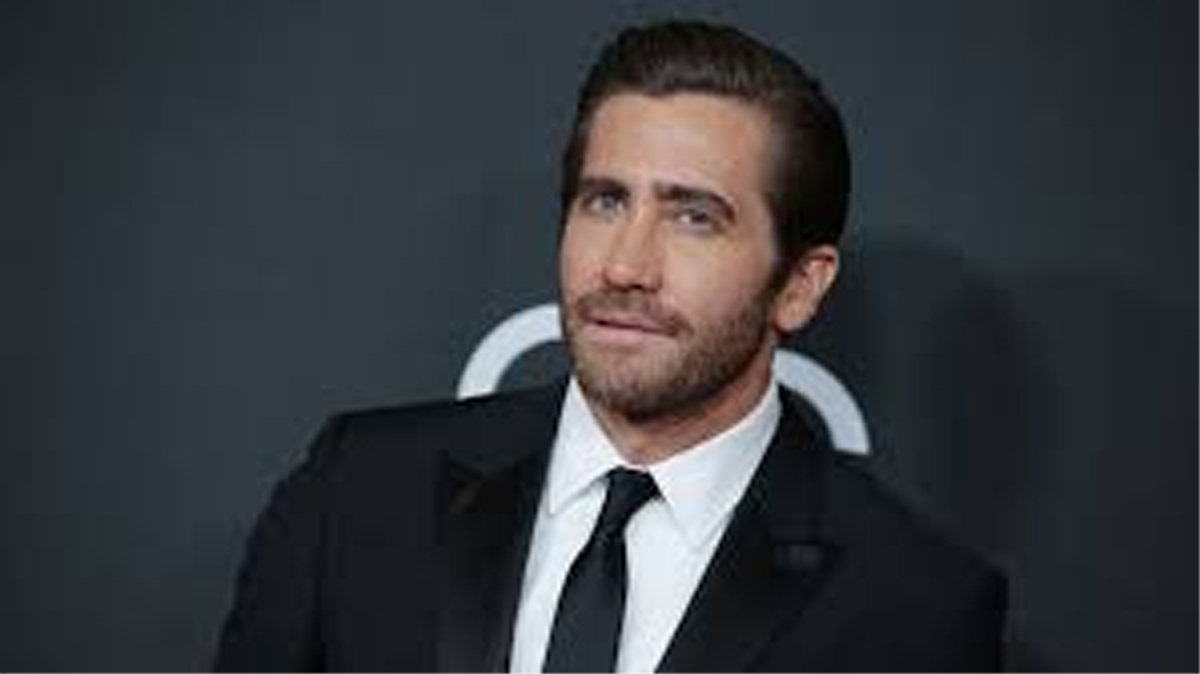 LOS ANGELES, Dec 11: Actor Jake Gyllenhaal is set to play the lead in the remake of Danish feature “The Guilty”.
The original film, a suspense thriller, is the official entry of Denmark in the best foreign language film category of the upcoming Academy Awards. The movie had also bagged the world audience award at Sundance this year.
The story follows a police officer under investigation who is demoted to desk-work at an emergency call centre. When he receives a terrified phone call from a kidnapped woman, he must battle his internal demons in order to save her.
According to Variety, Gyllenhaal will also produce alongside Nine Stories co-founder Riva Marker, with Michel Litvak, Gary Michael Walters, David Litvak and Svetlana Metkina producing for Bold Films.
“We saw ‘The Guilty’ at Sundance and were blown away. Gustav Moller’s film masterfully weaves tension into an acute character study, and is exactly the kind of material that Nine Stories is excited to develop. We are honoured to be able to adapt it for American audiences alongside Bold Films,” Gyllenhaal and Marker said in a statement.
The original film’s co-writer and director Gustav Moller and producer Lina Flint will serve as executive producers. (PTI)