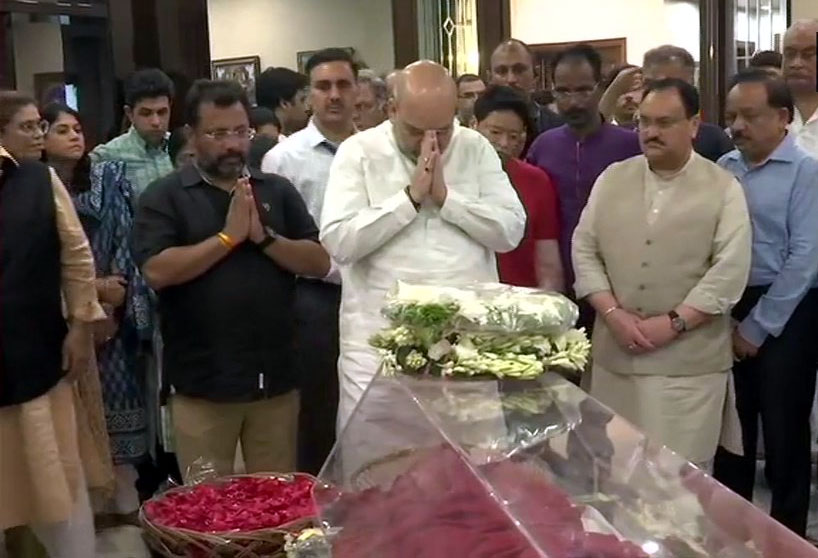 Jaitley, 66, passed away at AIIMS here after prolonged illness and is survived by his wife and children. His body was later brought to his residence.