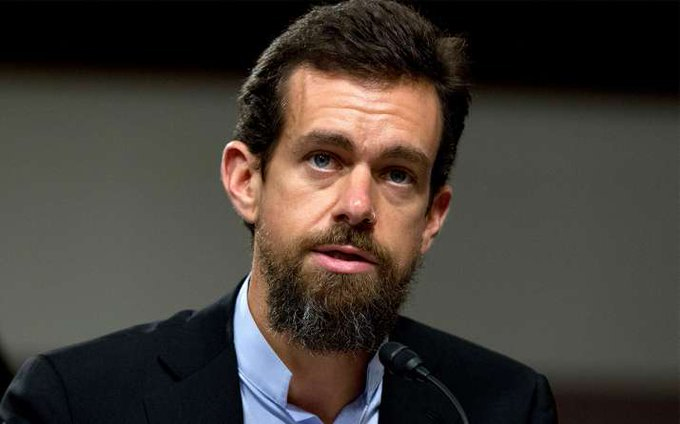 Twitter Inc Chief Executive Officer Jack Dorsey will step down from his role, a person familiar with the matter told Reuters.
Dorsey and Twitter’s board have settled on his successor, the source said, without identifying the person by name.
The company’s board has been preparing for Dorsey’s departure since last year, the source added.
Twitter was not immediately available for comment. Shares of the microblogging platform surged 9% in early trading, while those of digital payments firm Square Inc, which is also helmed by Dorsey, were up 3%.
In his last tweet on Nov. 28, Dorsey said: “I love twitter”. The likes on that tweet surged to more than 54,000 on Monday. (Agencies)