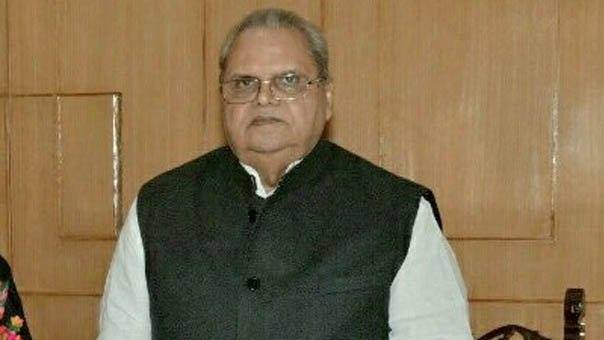 SRINAGAR: Jammu and Kashmir Governor Satya Pal Malik Friday expressed grief over the loss of lives in a road accident in Kishtwar district and announced an ex-gratia of Rs 5 lakh each to the families of the deceased.

At least 17 passengers were killed and 16 others injured when a mini-bus skidded off the road and plunged into a gorge in Kishtwar on Friday.

In his message, the governor has prayed for eternal peace to the departed souls and strength to the bereaved families, an official spokesman said.

He said Malik wished speedy recovery to those injured in the accident.

The governor announced an ex-gratia of Rs 5 lakh each to the next of the kin of the deceased and Rs 50,000 each to those injured in the accident, the spokesman said.

He said Malik has directed for providing free medical treatment to the injured in government hospitals. (AGENCIES)