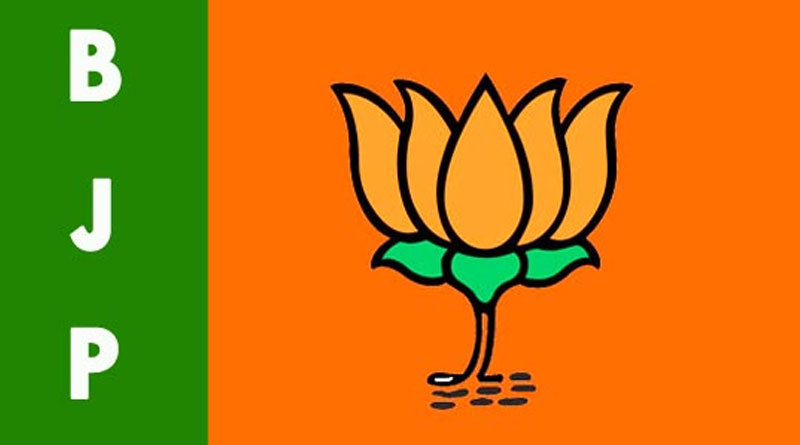 JAMMU: Amid overwhelming trends in favour of the BJP, the party’s Jammu and Kashmir chief, Ravinder Raina, said Thursday it is victory of nationalism in the country.

Celebrations have started at the BJP state headquarters here as supporters chanted slogans and distributed sweets amid drums beats and bursting of firecrackers.

Raina said the country’s 130 crore people have expressed full faith in Prime Minister Narendra Modi and given a befitting reply to the “mahamilawati” conglomeration led by the Congress.

“This election was between the idea of Bharat and the idea of terrorism-launching-pad Pakistan,” he claimed. “It is the victory of India and Modi ji and his strong and bold steps on all fronts,” he said.

Raina said the Congress and the Opposition’s slogan of “chowkidar chor hai” (watchman is a thief) have backfired.

The BJP leader said elections should be held in the state and exuded confidence that the party would form the government. (AGENCIES)

Army commanders of India, China hold 6th round of talks on border standoff 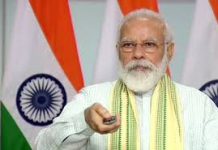 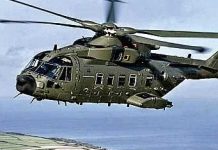 Chopper scam: Court to pass order on cognisance of charge sheet on Sept 25