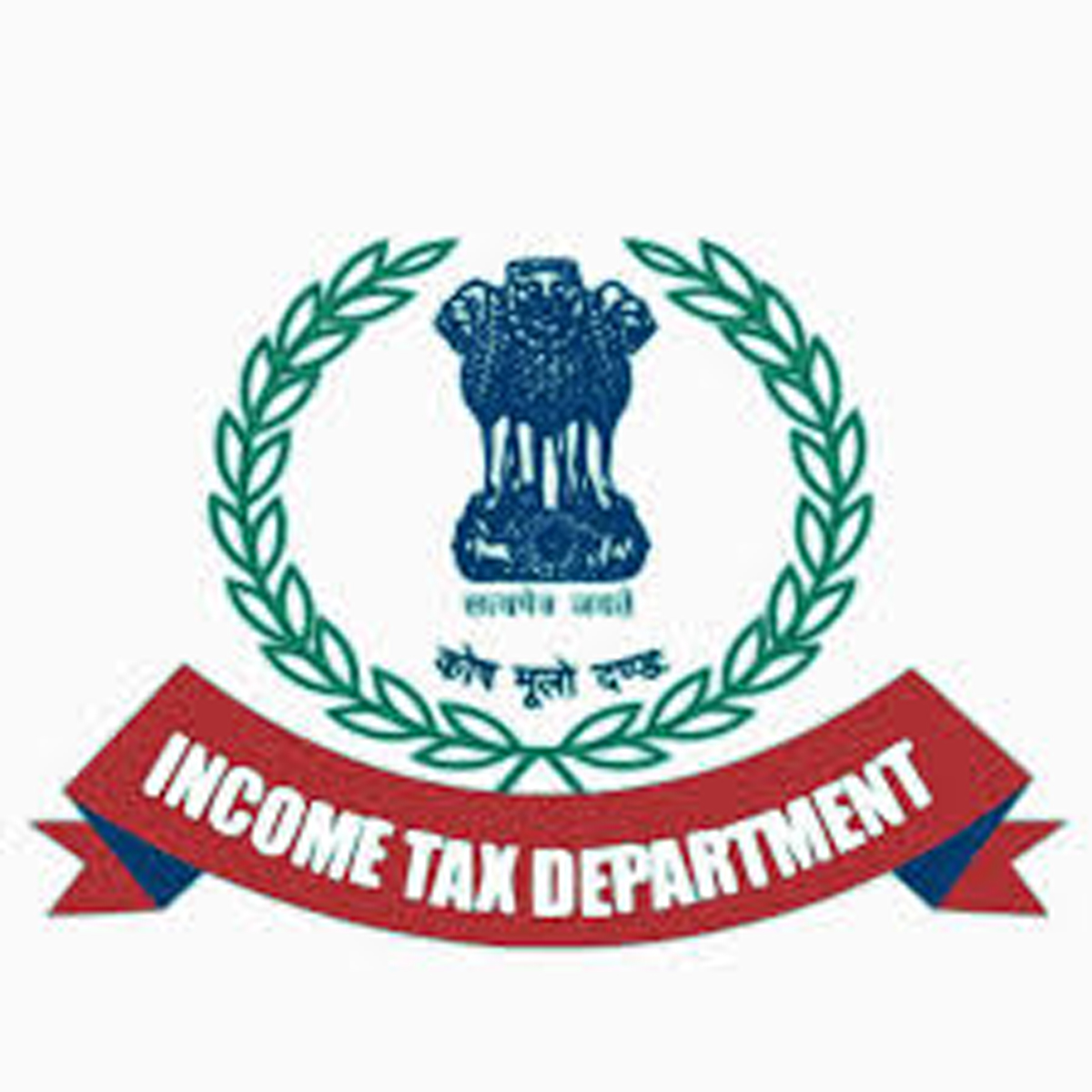 The team scrutinized the documents and other records related to financial transactions.

“The surveys were on while the documents besides details of assets are being scrutinized,” sources said, adding, “the TAX evaders are on radar of the IT sleuths.”

Pertinent to mention that simultaneous inspections are being conducted in the wake of scheduled closure of financial year.

Earlier on March 14, the sleuths of Income Tax (IT) Department from Punjab raided the establishments of prominent business tycoons here in Gandhi Nagar, Raghunath Bazar areas of Jammu city.

They said that the teams raided the famous trade houses, hotels, super markets and residences of the business men.

“The raids are on while the documents besides details of assets are being scrutinized,” sources added.

During the raids at business tycoons earlier, cash worth crores was seized besides property in Jammu and outside state, official sources said. (UNI)