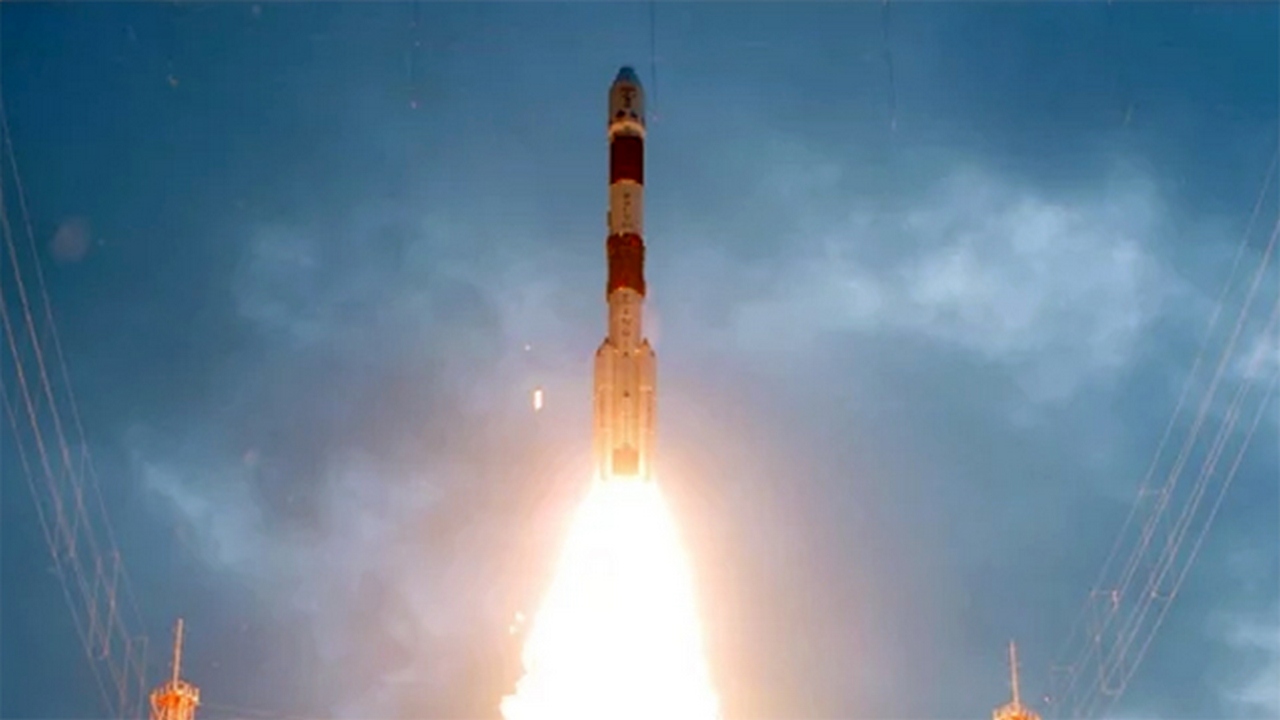 CHENNAI, Oct 27:
After being hit hard by COVID-19 pandemic and lockdown for nearly eight months that impacted various launch schedules, the Indian Space Agency is gearing up for 2020’s first mission, when its workhorse PSLV, carrying RISAT-2BR2 satellite, will take to the skies on November seven.
ISRO sources said that PSLV-C49, carrying the Radar Imaging Satellite, the primary payload, along with foreign satellites would lift off from the First Launch Pad at the spaceport of Sriharikota, about 100 km from here, at around 1500 hrs on November seven.
Reports said that about ten foreign satellites were expected to ride piggyback with RISAT-2BR2. The launch was earlier scheduled for November six, but was deferred by a day. The sources said all pre-launch activities were progressing and after getting the nod from the Mission Readiness Review Committee, the countdown was expected to commence either on November 5 or 6. To be injected into a low earth orbit, RISAT-2BR2 Synthetic Aperture Radar (SAR) that could take pictures in all weather conditions which could be used both for surveillance and civilian applications, like agriculture, forestry, soil moisture, geology, coastal monitoring and flood monitoring. (PTI) 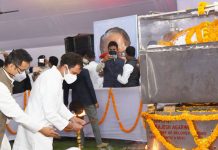 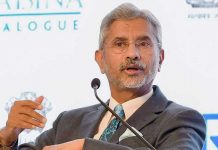