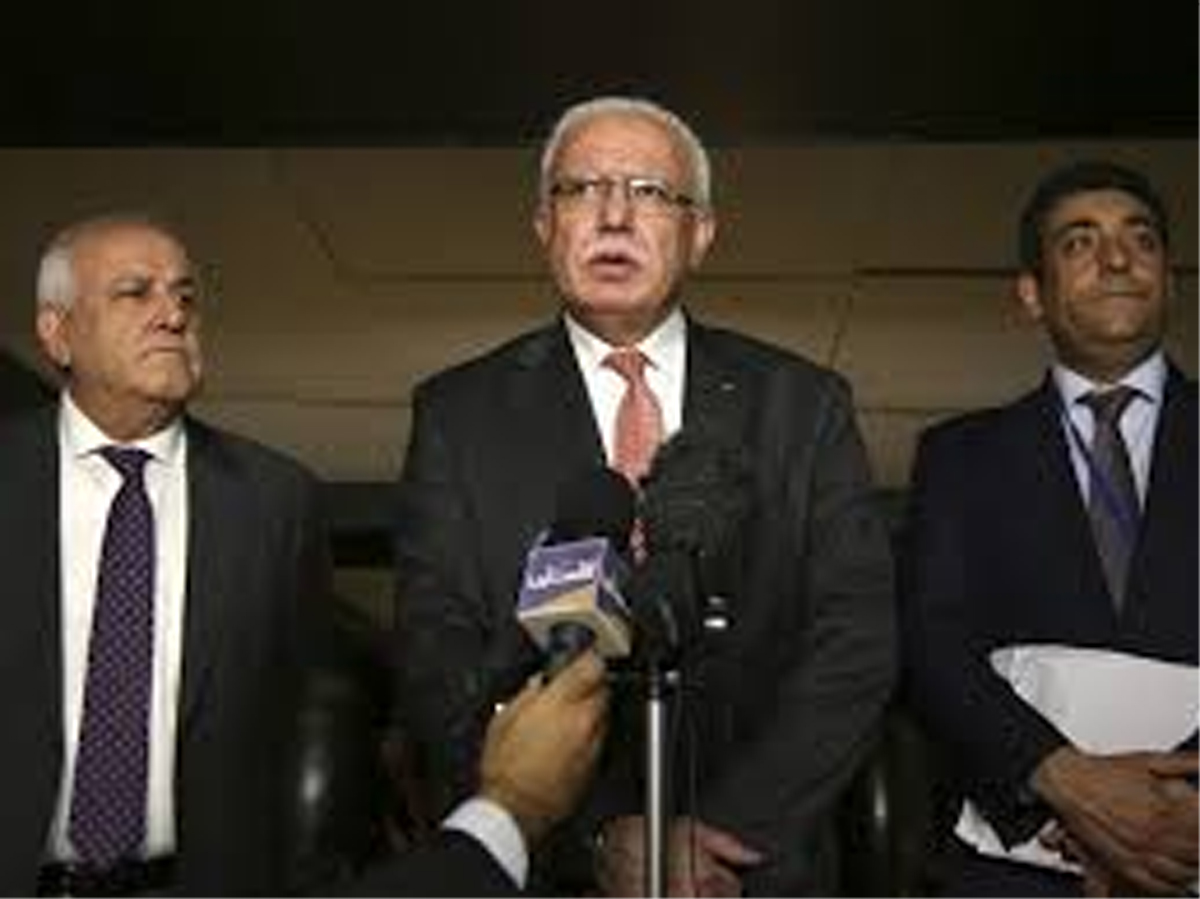 UNTED NATIONS, Sept 28:Israeli Prime Minister Benjamin Netanyahu accused Iran of keeping a “secret atomic warehouse” just outside its capital, despite the 2015 deal with world powers that was meant to keep it from obtaining nuclear weapons.
Holding up a poster-board map of an area near Tehran before world leaders at the UN General Assembly, Netanyahu said Thursday Iranian officials were keeping tons of nuclear equipment and material in a warehouse near a rug-cleaning operation.
Iranian state media called the announcement “ridiculous” and an “illusion.”
Netanyahu’s disclosure — which he presented as a big reveal on the international community’s biggest stage — came four months after Israel announced the existence of what it said was a “half-ton” of Iranian nuclear documents obtained by Israeli intelligence in the Shourabad neighbourhood near Tehran. Israel said the cache proved that Iranian leaders covered up their nuclear weapons program before signing the nuclear agreement. Iran hasn’t acknowledged the alleged seizure.
“You have to ask yourself a question: Why did Iran keep a secret atomic archive and a secret atomic warehouse?” he asked. “What Iran hides, Israel will find.” The new site Netanyahu identified sits a short distance from Shourabad.
In referring to Netanyahu’s statements as “ridiculous,” the Iranian state TV report said the country is committed to nonproliferation and Iran’s nuclear program is under surveillance of the UN nuclear watchdog, the International Atomic Energy Agency.
The website of state TV briefly reported the Netanyahu accusation and called it an “illusion.” Iran’s state-run, English-language Press TV channel carried Netanyahu’s remarks live but cut away after he made the allegation about the nuclear warehouse.
The 2015 Iran nuclear deal came after years of Western sanctions over the country’s contested atomic program. The West long has feared it could be used to build nuclear bombs. Iran long has denied seeking atomic weapons.
Under terms of the deal, Iran is allowed to keep documents and other research. The deal strictly limits how many centrifuges Iran can use and how large of a low-enriched uranium stockpile the country can keep.
Netanyahu said the warehouse stored “massive amounts of equipment and materiel,” and he said Israel shared the information with the IAEA. The Vienna-based agency did not immediately respond to requests for comment.
He noted that Israel had long opposed the multinational agreement with Iran. Israel considers Iran its biggest threat, citing Tehran’s calls for Israel’s destruction, its support for hostile militant organisations like the Lebanese Shiite Hezbollah group and Iran’s development of long-range missiles.
US President Donald Trump pulled his country out of the nuclear deal in May, and his administration has been re-imposing sanctions on Iran. Israel applauded Trump’s decision, but many other nations lamented it as jeopardizing what they saw as the best chance for keeping Iran from becoming a nuclear-armed power.
“Instead of coddling Iran’s dictators,” other countries should support the sanctions, Netanyahu said to applause.
Netanyahu is known for his showmanship at the U.N. In 2012, he famously held up a drawing of a cartoon bomb while discussing Iran’s nuclear program. “Where should the red line be drawn? A red line should be drawn right here,” Netanyahu said during his presentation, his marker squeaking across the poster.
His revelation Thursday about Iran came shortly after Palestinian President Mahmoud Abbas took Israel and the US to task in his own speech, declaring that his people’s rights “are not up for bargaining” and that the US was undermining the long-discussed two-state solution. But Netanyahu devoted less attention to his country’s long-running conflict with the Palestinians.
Abbas halted ties with Trump’s administration in December after the U.S. Recognized contested Jerusalem as Israel’s capital, and Palestinians have said a pending US peace plan will be dead on arrival because of that and other recent US moves that Palestinians see as favouring Israel.
“Jerusalem is not for sale,” Abbas said to applause as he began his speech.
“The Palestinian people’s rights are not up for bargaining.” He said Palestinians would never reject negotiation, but that “it’s really ironic that the American administration still talks about what they call the ‘deal of the century.'”
“What is left for this administration to give to the Palestinian people?” he asked. “What is left as a political solution?” Added Abbas: “We are not redundant. Why are we treated as redundant people who should be gotten rid of?”
The speeches fell on the same day that members of a vast U.N. Developing-countries group formalized their decision to give the Palestinians the chairmanship in 2019. Although known as the Group of 77, it promotes the interests of 135 developing nations.
The Palestinians’ upcoming chairmanship stands to boost their aspirations for official statehood but angers Israel. (AGENCIES) 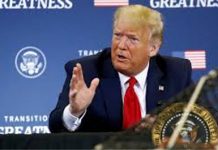 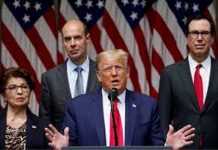 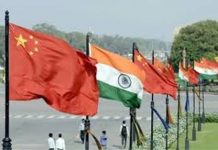 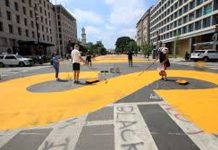 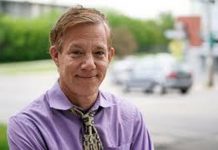 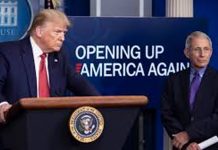 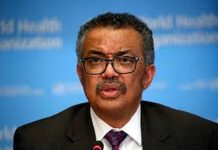 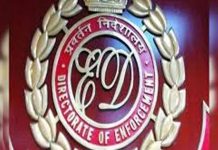 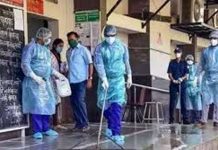 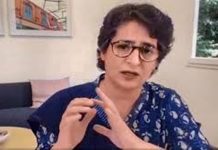 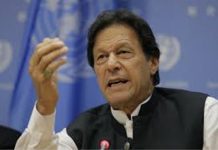