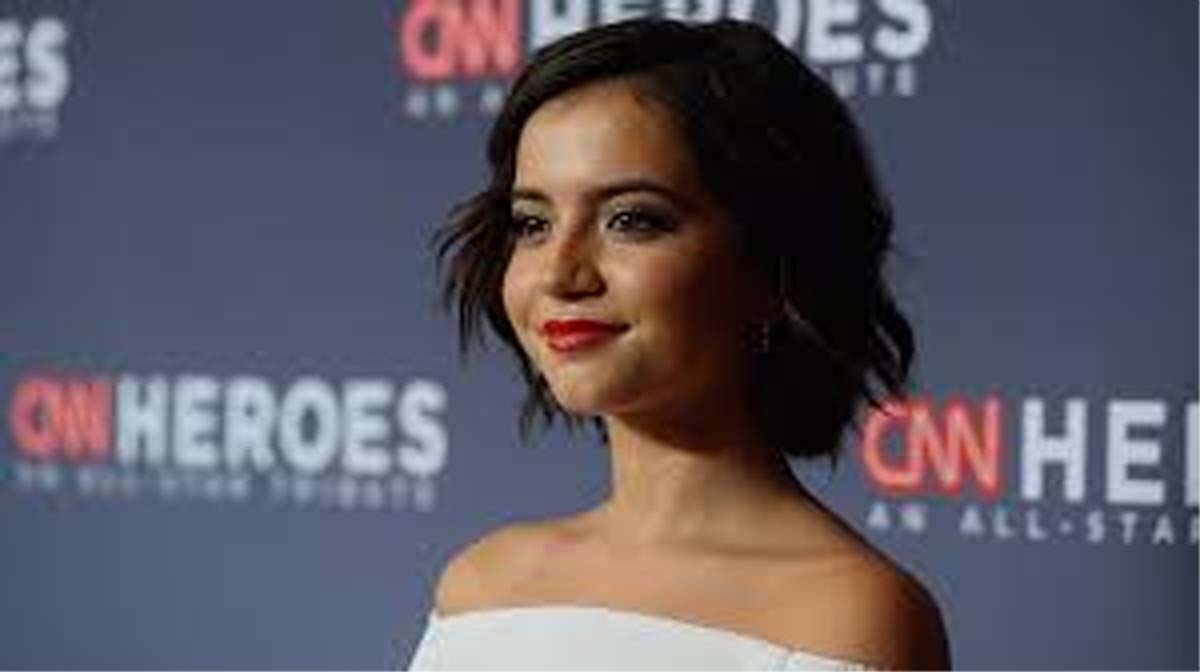 In the upcoming revenge thriller, Momoa will essay the role of a devastated man who pledges to bring justice to the people responsible for his wife’s death as he protects his daughter, who is the only family he has left.

Brian Mendoza is attached to direct, while Momoa, Brad Peyton and Jeff Fierson are producing for the streaming platform.

The film will be shot in Pittsburgh, Pennsylvania. (PTI)