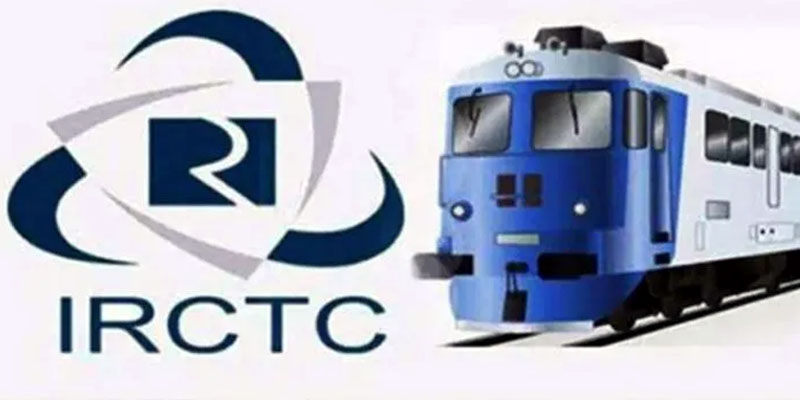 NEW DELHI, Sept 15:
The IRCTC has raised concerns over a potential battle for passengers between the Tejas Express and soon to be launched Vande Bharat train on the same route between Mumbai and Ahmedabad with similar timings, sources said.
Sources said the IRCTC, in two letters in August and September, said the clash in timings will “defeat” the very purpose of introduction of the Tejas Express which is the Railways’ premium corporate train.
While no one from the Rail PSU was available to comment on the matter, sources said the IRCTC has conveyed to the Railway Board that the introduction of the Vande Bharat Express would adversely affect the running of the Tejas Express on the same route.
Fearing a potential loss in passenger numbers, the IRCTC has told the Railways that its with “lots of efforts” and tweaking in both train fare and services that it has build up a clientele for the train.
While the Tejas Express departs from Ahmedabad at 6:40 am and arrives at Mumbai at 1:05 pm, on the other direction, it departs Mumbai Central at 3:45 pm and reaches Ahmedabad at 10:10 pm.
According to the proposed timings, the new Vande Bharat Express will depart from Ahmedabad at 7:25 am and reach Mumbai at 1:30 pm. In the other direction, it will depart Mumbai Central at 2:40 pm and arrive at Ahmedabad at 9:05 pm.
The margin of the two trains will be 45 minutes to 75 minutes in both directions and the run time of the Vande Bharat Express will also be lesser, as compared to the Tejas Express which takes about 6.25 to 6.50 hours both ways, thus further affecting the latter, sources said.
IRCTC, in the two communications, said the introduction of the Vande Bharat Express having similar timings in the sector and competing with the already running Tejas Express shall “defeat the very purpose of introduction of a premium Corporate train through IR” which in the very first place intended to showcase the high standards of punctuality and onboard comprehensive service of catering, security and housekeeping norms in the passenger segment.
“Since the Vande Bharat rake will be introduced in this section for the first time, it will further erode the novelty of Tejas, which has already been dented by the operation of the Rajdhani Tejas rake,” the IRCTC said in one of the letters to the Railway Board.
It also said the Tejas Express is already competing against the low-cost AC Double Decker and the well-established and popular Karnavati Express on same route.
The Indian Railways Catering and Tourism Corporation (IRCTC), a rail subsidiary, operates the Indian Railways’ two private trains — Lucknow – New Delhi Tejas Express, which was inaugurated on 4 October 2019 and the Ahmedabad – Mumbai Tejas express, which was inaugurated on 17 January 2020.
The Tejas trains have not been profitable since the pandemic while the Lucknow- Delhi Tejas train had made a profit of Rs 2.33 crore in 2019-20 but incurred losses of Rs 16.69 crore and Rs 8.50 crore in 2020-21 and 2021-22.
Similarly, the Mumbai-Ahmedabad Tejas train incurred losses of Rs 2.91 crore, Rs 16.45 crore and Rs 15.97 crore in 2019-20, 2020-21 and 2021-22 respectively.
The outgo to Railways from IRCTC for the Tejas Express works out to be more than Rs 16.75 lakh on days of operation and more than Rs 5.15 lakh on days of non-operation amounting to approximately Rs 52.64 crore annually, officials said. (PTI)