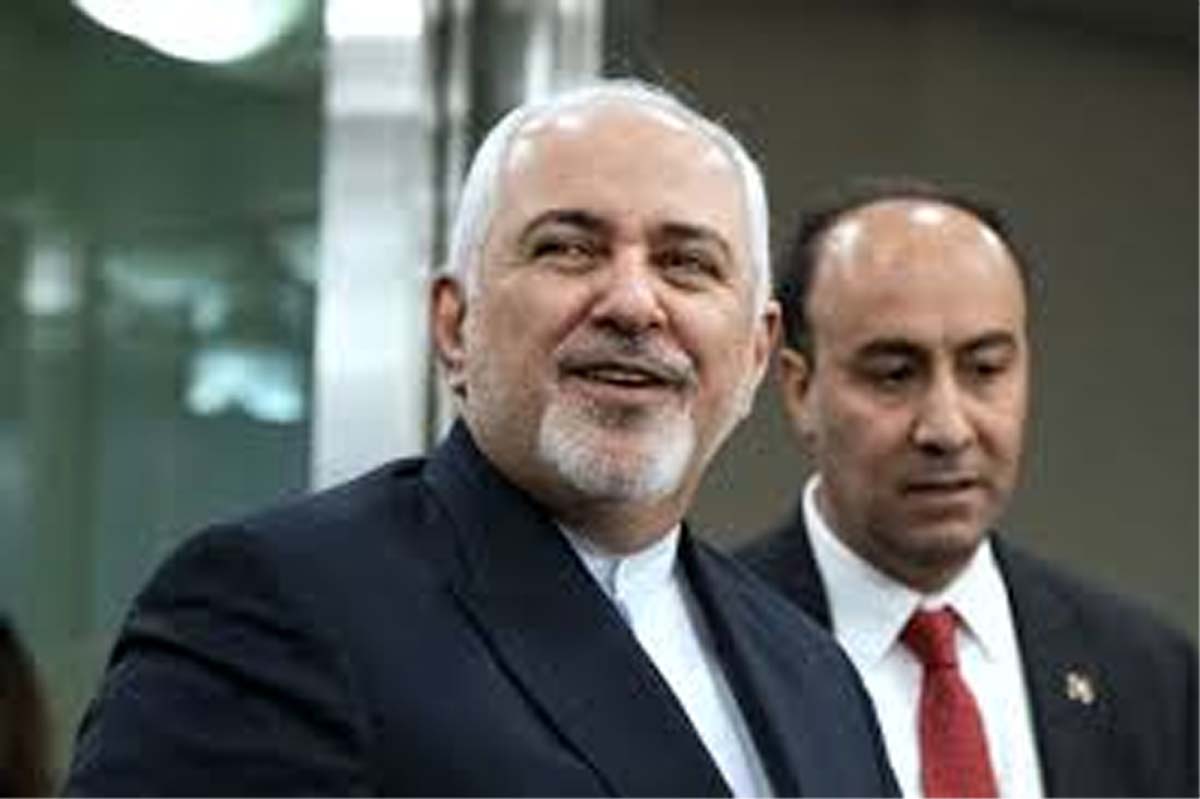 WASHINGTON, Sept 29:Iranian Foreign Minister Mohammad Javad Zarif is denying his country would interfere with the upcoming US presidential election and says his government doesn’t have a preference in the race.

In an interview to air Sunday on NBC’s “Meet the Press,” Zarif also accuses the U.S. of initiating a cyberwar with his country and warns that “any war the United States starts it won’t be able to finish.”

The interview took place in New York, which Zarif visited this past week to attend meetings at the United Nations. NBC provided a partial transcript on Saturday.

When “Meet the Press” moderator Chuck Todd noted that US intelligence included Iran among the countries attempting to interfere with the US election, Zarif responded, “We don’t have a preference in your election to intervene in that election.”

“We don’t interfere in the internal affairs of another country,” Zarif said later.

“But there is a cyber war going on.”

The Iranian official cited Stuxnet, a computer virus that is widely believed to be a joint creation of the US and Israel and is blamed for disrupting thousands of Iranian centrifuges in an effort to damage its nuclear programme.

“The United States started that cyber war, with attacking our nuclear facilities in a very dangerous, irresponsible way that could’ve killed millions of people. You remember Stuxnet?” Zarif said.

He added: “So there is a cyber war … and Iran is engaged in that cyber war. But the United  any war that the United States starts, it won’t be able to finish.” (AGENCIES) 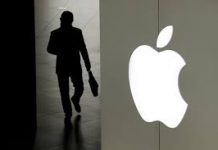 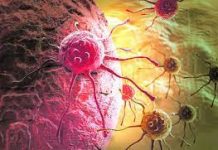 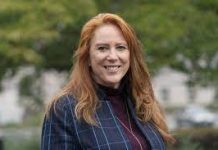 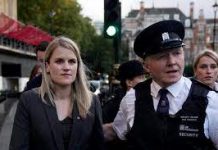 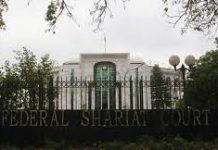 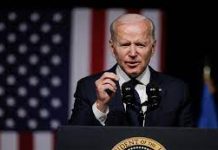 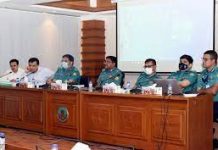 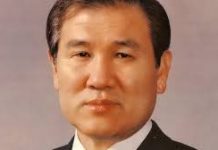 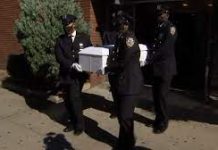 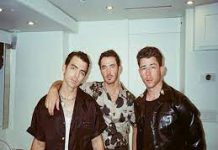