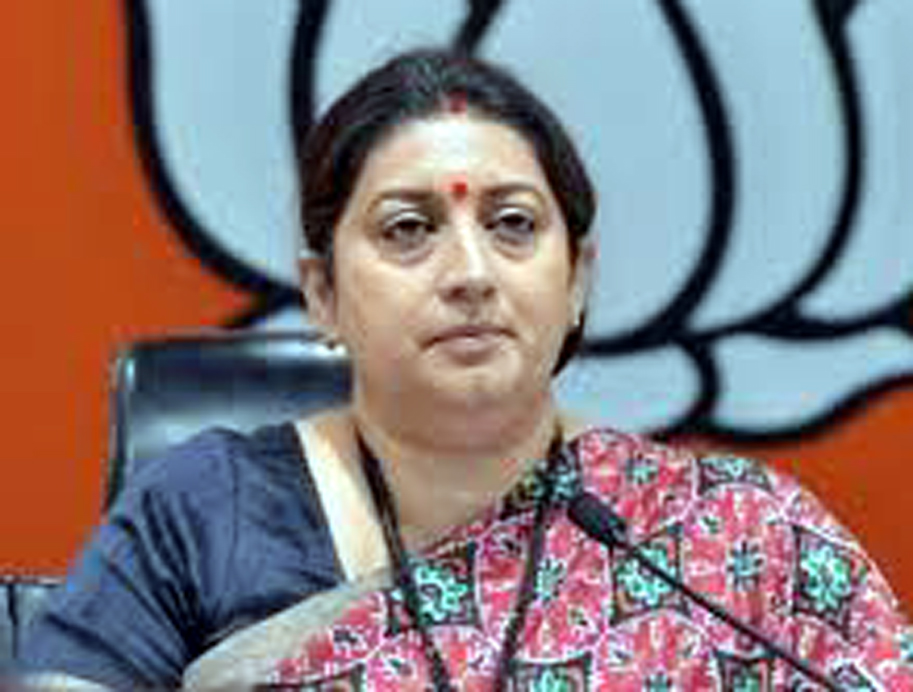 JAMMU: Union Minister Smriti Irani on Sunday said that a textile unit would be set up in Reasi district while asserting that a “new wave of development has just begun” in the Union Territory.
As part of the Centre’s public outreach programme, the Minister for Textiles and Women and Child Development held public meetings at Moori village and at Spiritual Growth Centre in the district.
Responding to public demand for a textile unit in the district, she said, “A suitable unit would be set up immediately after a formal request by the district administration.” (AGENCIES) 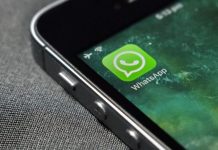 Mehbooba Mufti, who is detained under Public Safety Act (PSA), shifted to her residence. Detention continues 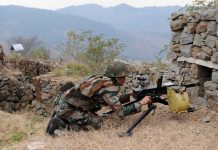 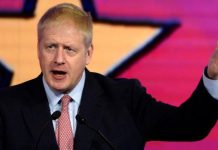