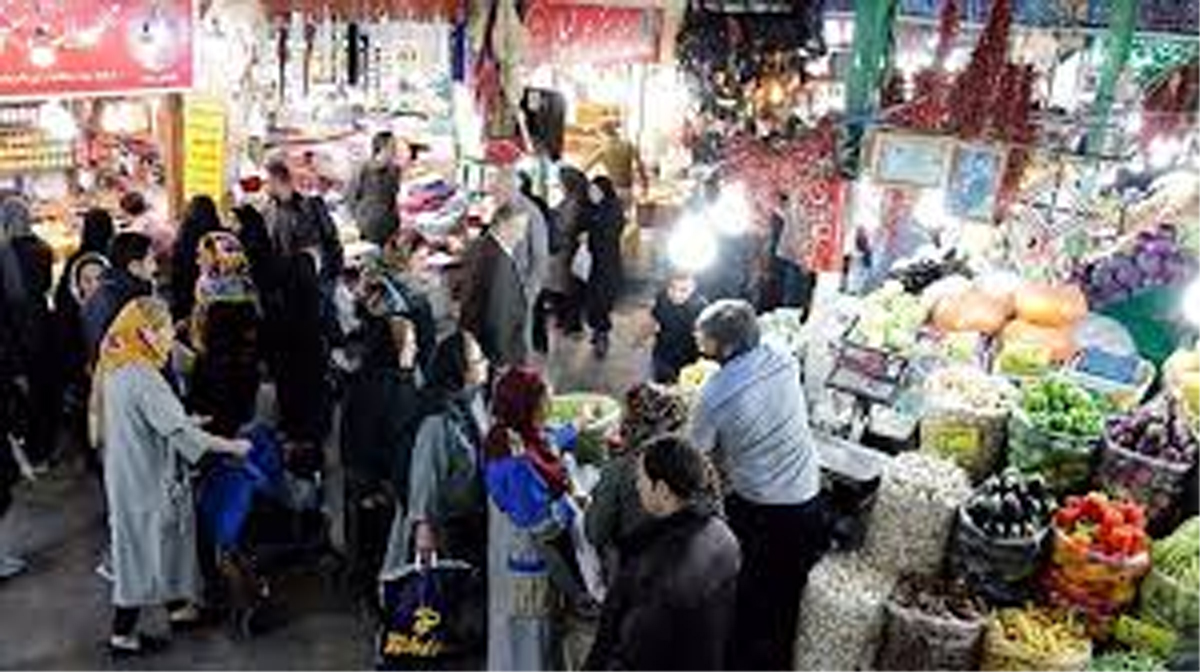 TEHRAN, July 7:France and Iran have agreed to look at conditions for resuming talks to try to save Tehran’s nuclear deal with world powers, President Emmanuel Macron says.
During a phone call with President Hassan Rouhani, Mr Macron expressed his “strong concern” about the consequences of abandoning the 2015 accord.
Mr Rouhani called on European countries to act urgently to save the deal aimed at curbing Iran’s nuclear programme, says a BBC news report.
The agreement has been in jeopardy since the US pulled out last year.
President Donald Trump later imposed punishing sanctions on Iran. In May, Iran responded by stepping up production of enriched uranium, used to make reactor fuel but also potentially nuclear bombs.
Iran has already stockpiled more enriched uranium than the country was supposed to. The country has been expected to announce on Sunday that it will breach another limit by taking the enrichment process to a higher level.
It is going to be hard – if not impossible – to get the Americans back on board, BBC Diplomatic Correspondent Jonathan Marcus writes.
The Europeans are struggling to do much to relieve the pressure on Iran from US sanctions and the fate of the nuclear deal itself is now more precarious than ever, he adds.
(UNI)