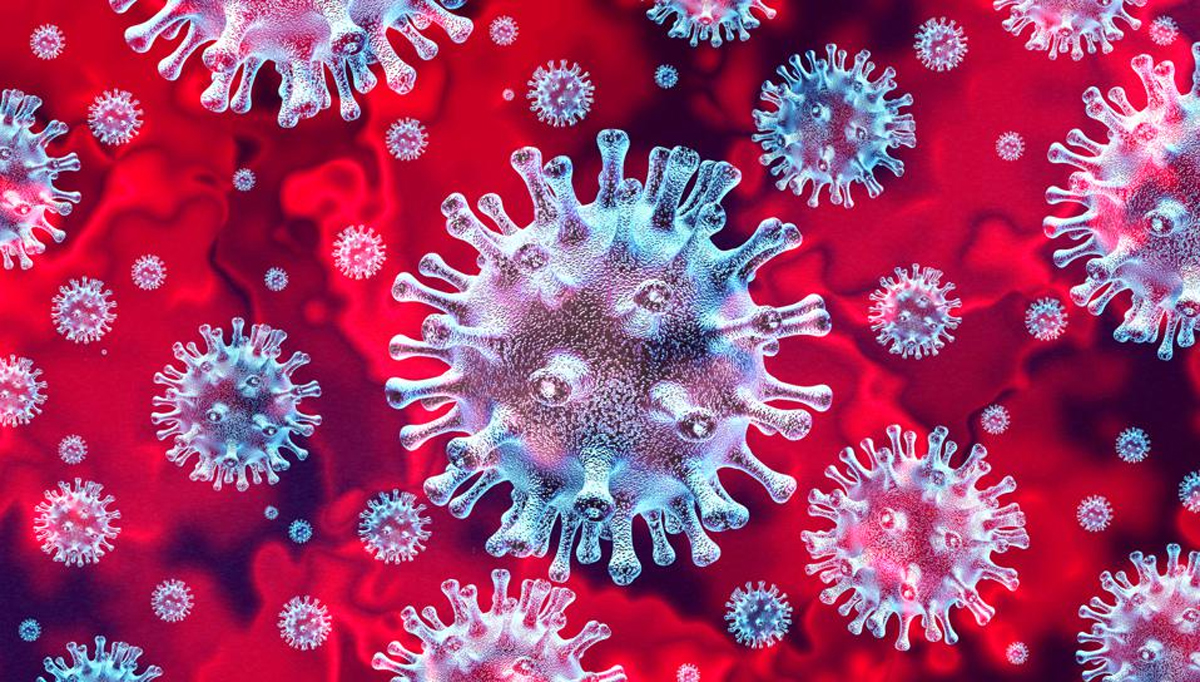 JAMMU, Aug 12: An IPS officer, two more doctors, nine persons from Christian Colony, three members of a family in Nanak Nagar area, eight more employees of Shri Mata Vaishno Devi Shrine Board (SMVDSB) posted at Bhawan, a driver of Raj Bhawan and an Incharge Police Post were among 106 persons who tested positive for COVID-19 in Jammu region while 88 patients were treated for the virus and discharged from various hospitals today.
An IPS officer tested positive for Coronavirus in Kathua district today. He was sampled for COVID-19 for being symptomatic along with other police personnel. While the IPS officer has tested positive, other cops tested negative. More contacts of the officer have been traced for sampling.
An Incharge Police Post at Rakh Amb Tali in Samba district also reported positive today, SSP Samba Shakti Pathak told the Excelsior.
Eight more employees of the SMVDSB including two Pandits, five Sewadars and one Security official, all posted at the holy cave shrine of Mata Vaishno Devi Ji tested Corona positive today. Yesterday, three SMVDSB staffers had tested positive at the Bhawan. Intense contact tracing of the positive persons is on and some more officials have been isolated for sampling.
However, there was no official word from the SMVDSB on its positive staffers.
Nine persons in Christian Colony, four of them women, and three members of a Nanak Nagar family including two women and a child were infected by the virus in Jammu district. A 50-year-old driver from Raj Bhawan has also tested positive.
Two more doctors, one of them a Post Graduate student in Gynecology Department of the SMGS hospital hailing from RS Pura and other a resident of Sarwal, reported COVID positive today. Two youths from Ladakh, a constable from District Police Lines (DPL), a couple from Krishna Nagar and a woman and her son from RS Pura were too infected.
A total of 42 persons tested positive in Jammu district, 17 with no travel history.
Other positives of Jammu district include 47-year-old woman from Chaklala Bishnah, 38-year-old man from Bantalab, two youths from RS Pura, middle-aged men from Gharota and Channi Himmat, youths from Greater Jammu and Sanjay Nagar, 30-year-old woman from Channi Himmat, 28-year-old youth from Nanak Nagar, 34-year-old man from Paloura, 25-year-old girl from Gorkha Nagar, 30-year-old youth from Seri Bhalwal, a woman from Jhullaka Mohalla, 57-year-old woman from Muthi and 39-year-old youth from Talab Tillo.
Sixteen persons today tested positive for COVID-19 in Poonch district including four police constables from Kashmir who had returned to duty after availing leave.
Five Biharis and two shopkeepers from Surankote also tested positive in Poonch, SSP Ramesh Angral said, adding rest of the positives were travelers.
Of seven positives in Doda district, two were SSB jawans and one CISF personnel from Sartingal in Bhaderwah.
A PHE employee from Dandi Bhaderwah, one contact of positive case in Gandoh, a worker from Haanch and a traveler from Kara Thathri were other Corona positives from Doda district.
Two jawans of ITBP and BSF, one Bank employees from Patti near Raya Morh and a 48-year-old man from Railway Road in Vijaypur tested positive for the virus in Samba district.
In Ramban district, five new Corona cases were reported today including labourer of private Navyug Company, a civilian each from Khairkoot Banihal and Gundi Gool and two travelers.
A constable from DPL Udhampur was among two persons who tested COVID positive in the district.
Five new cases were reported from Kishtwar and four from Rajouri district today. All four from Rajouri district were travelers while that of Kishtwar district were locals.
On the other, 88 patients were today treated and discharged from various COVID hospitals in Jammu region. Of them, 53 persons were discharged from Jammu district alone followed by 12 in Udhampur, 11 Kishtwar, five Kathua, three Rajouri and two each in Reasi and Doda districts.
With today’s positives, Jammu region’s Corona tally has reached 5952 and active cases to 1822 as 4093 patients have been treated and discharged while there have been 37 casualties.
Meanwhile, the Union Territory of Ladakh today reported 41 new Corona positive cases, 22 in Leh and 19 in Kargil district.
The UT of Ladakh now has 1811 Corona cases—861 in Leh and 950 in Kargil and 528 active cases including 333 in Leh and 195 in Kargil.
As many as 1274 Corona patients have recovered in Ladakh while there have been nine casualties.
Of total positives in Ladakh, 35 were admitted in COVID hospitals, 197 were in home isolation, 140 in COVID Care Centres and 141 in Facility Isolation.