MUMBAI, Sep 11: A Delhi-based rapper has alleged that this year’s Indian Premier League (IPL) anthem ‘Aayenge Hum Wapas’ has been copied from his track, an allegation that has been dismissed by the composer of the recently released song.

Rapper Krishna Kaul aka KRSNA claims the track has been lifted from his song “Dekh Kaun Aaya Waapas” but composer Pranav Ajayrao Malpe said it is his original work and he even has a certificate from Music Composers Association of India (MCAI).

KRSNA told PTI that his team, including the independent hip-hop label Kalamkaar, will take the legal route and approach Disney+Hotstar, which commissioned the song.

“Disney+Hotstar have left no option for us but to seek legal recourse and our label is going to fight this unfair and scandalous plagiarisation,” KRSNA said.

Malpe said four MCAI panelists, including musician Leslee Lewis, independently assessed both the songs and did not find any similarity.

“MCAI is an institution of repute and the experts on the panel have a lot of experience. I feel we should respect the experts’ views and put this debate to rest,” Malpe told PTI.

The composer said the thought behind the track, released on September 6, was to express the struggle everyone was going through during the pandemic “and to give them hope of a comeback.”

“Nagpur has a small but budding hip-hop and rap scene which I’m a part of. I’m proud that this track has been liked and that I’ve been able to put a spotlight on the Nagpur hip-hop scene,” he added.

In its assessment, the MCAI said other than being of the same genre, the two songs have no similarity melodically, harmonically or rhythmically.

“A genre or rap style however is not copyrightable and doesn’t constitute plagiarisation. Hence the panel is of the opinion that there exists substantial difference between the compositions of both the tracks,” the statement from MCAI read.

KRSNA, however, said MCAI has no legal standing in the matter and has shown a “shocking lack of understanding” of the genre.

“The MCAI statement is a serious attack on musicians and composers everywhere because their claim that a genre like hip hop cannot be differentiated means everyone is free to copy everybody else – hook, line and sinker,” he claimed. (PTI) 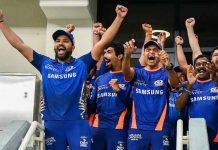 Hunger and working on nitty gritties did it, say triumphant MI players 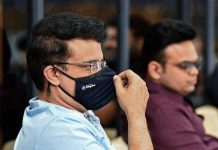 It was mentally tough in bio-bubble: Ganguly thanks players for commitment to IPL success 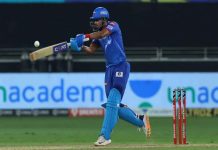 Maybe fatigue crept in, bowlers lost it in Powerplay: Iyer 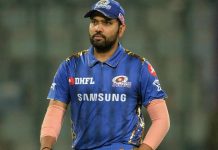 Execution was perfect from all bowlers: Rohit after IPL title win 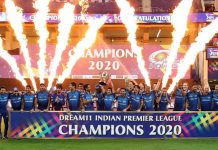 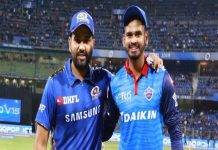 Shame we couldn’t make IPL final but boys can be proud: Williamson 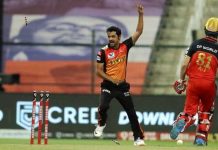 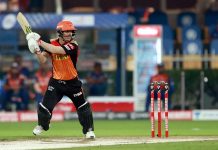