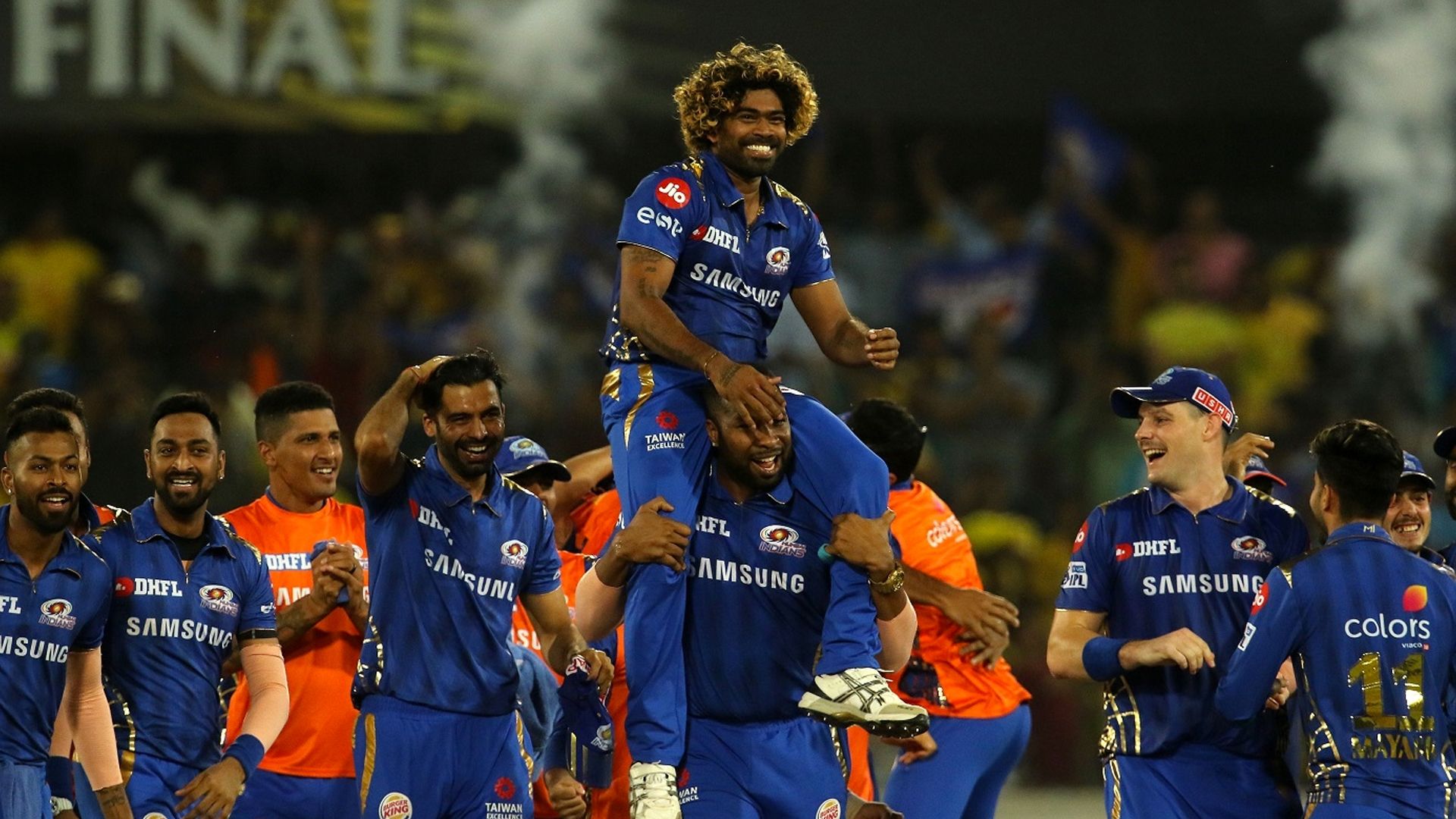 As decibels hit new levels across stadiums in India, the roar of cricket fans was just as resounding on Twitter. The platform is the home of cricket, and fans turn to Twitter to catch the real-time highlights, see what’s happening and engage in passionate conversation about the matches, players and teams of the @IPL both on and off the pitch.

This year, Twitter saw a record-breaking 27 million Tweets, a 44 per cent increase over 2018’s IPL-related Tweets.

The Golden Tweet for #IPL2019 was this Tweet from Mumbai Indians cricketer Hardik Pandya (@hardikpandya7) acknowledging MS Dhoni (@msdhoni) as his friend and source of inspiration. Dhoni and Pandya played each other in the final, but this Tweet shows the strong sportsmanship between opposing IPL sides. The Tweet received nearly 16K Retweets.

The Mumbai Indians (@mipaltan) dominated the conversation on Twitter on Sunday when they won the #IPLFinal2019, owning 63% of total mentions vs. Chennai Super Kings (@ChennaiIPL) 37%.

However, it was the Chennai Super Kings (@ChennaiIPL) that consistently won hearts by becoming the most Tweeted about team on Twitter

After a great innings on the field, #Thala @MSDhoni was the most Tweeted about player during #IPL2019, followed by Virat Kohli (@imVkohli), Rohit Sharma (@ImRo45), Harbhajan Singh (@harbhajan_singh) and Andre Russell (@Russell12A).

This year also saw a growth in native video clips Tweeted on the platform, with the @IPL Tweeting out 130 per cent more video Tweets as compared to #IPL2018. Twitter users loved these videos sharing insights, highlights and behind the scenes content from the @IPL and all eight teams alike. This video from @IPL showing great sportsmanship between two rival teams received a large number of views.

Unsurprisingly, the nail-biting final between Mumbai Indians (@mipaltan) and Chennai Super Kings (@ChennaiIPL) was the most Tweeted about match of the season.

Cricket speaks everybody’s language on Twitter, and along with excitement for Twitter’s custom IPL emojis, we saw incredible exchanges between teams in Indic languages on Twitter. Here are some examples of those conversations.
“Fans love Tweeting about cricket and this year we saw a record-breaking 27 million Tweets around the IPL 2019 season. Twitter is the best way to see what’s happening in the world of sports and to talk about it, so we’re thrilled to see this incredible growth in IPL conversations this year,” said Manish Maheshwari (@manishm345), Managing Director, Twitter India.
“We are looking forward to enhancing fan experiences on the platform as we go to the second half of the cricket season. We know conversations around the biggest global cricket tournament – the ICC Cricket World Cup is sure to take off on Twitter, too!” Maheshwari added.
(AGENCIES) 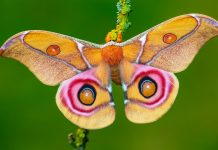 We will look to exploit sideways movement against Kohli: Latham

Way forward for any country is by educating itself more: Shah Rukh 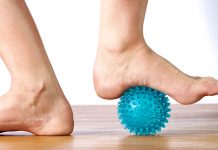