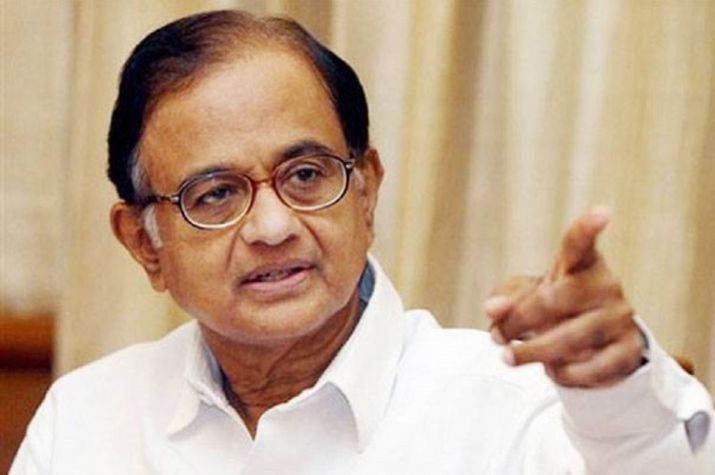 NEW DELHI: A Delhi court on Monday took cognisance of the CBI charge sheet in the INX Media corruption case accusing former finance minister P Chidambaram and others, including bureaucrats, of causing loss to the exchequer by allegedly committing offences under the Prevention of Corruption Act.

Special Judge Ajay Kumar Kuhar took cognisance of the FIR and posted the matter for October 24, when ED custody of Chidambaram will come to an end and he will be produced in court.

The report was filed under various sections of the PCA and the Indian Penal Code. (agencies)