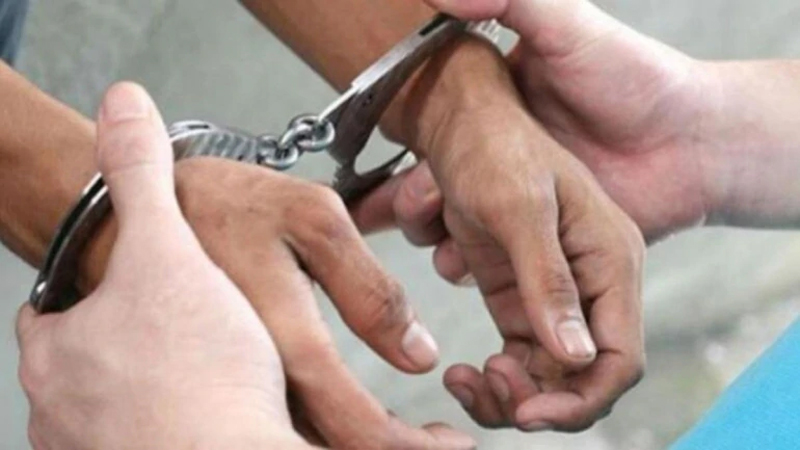 Jammu, July 15: A 28-year-old Pakistani man was arrested today after he crossed into this side from across the Line of Control in Poonch district.
Abdul Rehman, a resident of Nakyal village of Pakistan-occupied Kashmir (PoK), was apprehended by police in Balakote sector soon after he crossed into the country, Senior Superintendent of Police Poonch, Ramesh Angral said.
The man is being subjected to COVID-19 test before a detailed questioning, he added.
Police sources said some villagers grazing cattle near the LoC noticed him moving towards Bharoti village and informed the local police which rushed to the spot and arrested him.
He was taken to police post Balakote for questioning, they said, adding nothing incriminating was recovered from his possession.