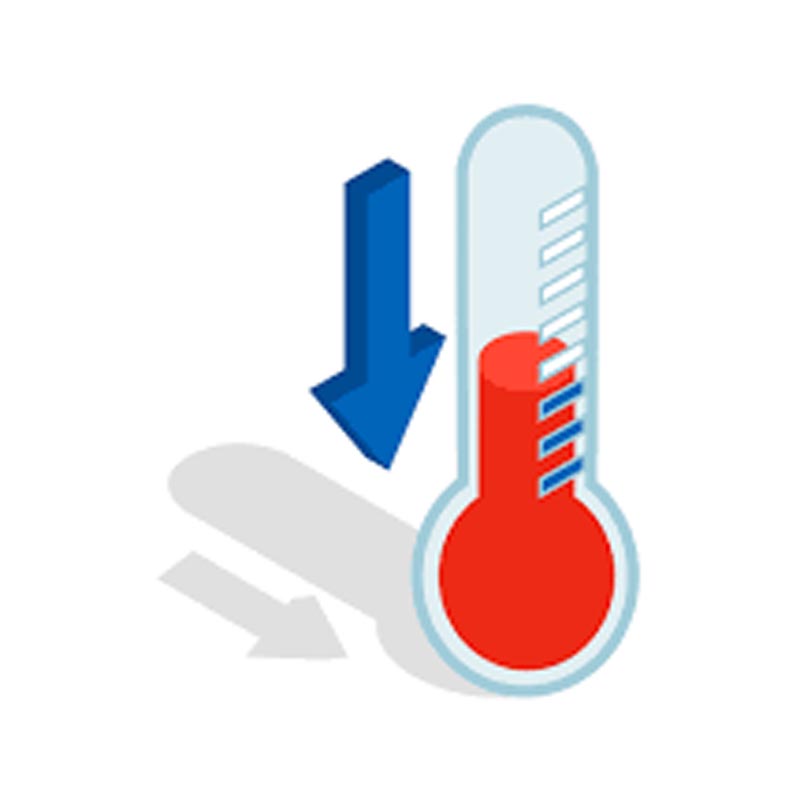 SRINAGAR, Dec 29: The cold wave conditions intensified across Kashmir as Gulmarg skiing resort witnessed season’s record low with mercury plunging more than 10 degrees below the freezing point, officials said today.
Kashmir valley is currently under the grip of the 40-day harshest winter period known as ‘Chillai-Kalan’ which began on Tuesday.
Gulmarg, the famous skiing resort in North Kashmir, recorded a low of minus 10.4 degrees Celsius. It was down one degree from minus 9.4 degrees compared to the previous night, the officials said.
Pahalgam, which serves as the base camp for the annual Amarnath yatra, recorded a low of minus 6.6 degrees Celsius – up from minus 7.9 degrees Celsius the previous night
Srinagar saw a low of minus 2.3 degrees Celsius last night – down from the previous night’s 1.4 degrees Celsius.
Qazigund, the gateway town to the Valley, recorded the minimum of 0.6 degrees Celsius.
The nearby south Kashmir town of Kokernag recorded a low of minus 0.4 degrees Celsius.
The mercury in Kupwara in north Kashmir settled at a low of 3.2 degrees Celsius.
‘Chillai-Kalan’ is a period when a cold wave grips the region and the temperature drops considerably leading to the freezing of water bodies including the famous Dal lake here as well as the water supply lines in several parts of the valley.
The chances of snowfall are the most frequent and maximum during this period and most areas, especially in the higher reaches, receive heavy to very heavy snowfall.
The ‘Chillai-Kalan’ will end on January 31, but the cold wave continues even after that in Kashmir with a 20-day-long ‘Chillai-Khurd’ (small cold) and a 10-day-long ‘Chillai-Bachha’ (baby cold). (PTI)