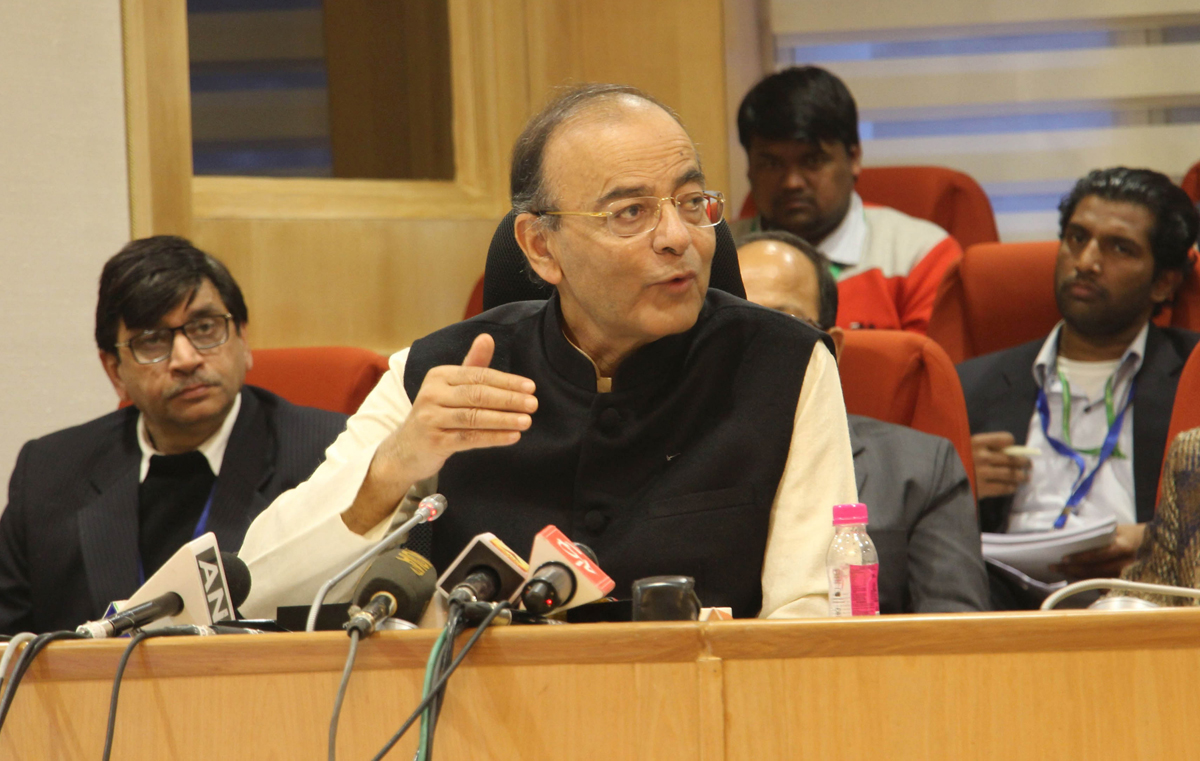 NEW DELHI: Hospitals, universities and other institutions in developed countries receive large endowments due to factors like inheritance tax, which is not the case in India, Finance Minister Arun Jaitley said Tuesday.

Analysing the means of funding for India’s healthcare and educational bodies as against the global ways, Jaitley said such institutions in the country receive donations from religious groups and CSR programmes.

“Once they are successful in life, they keep supporting the institutions with those endowments. Some IITs have started that experiment now in India. But still it’s not very largely prevalent,” Jaitley said at an event in AIIMS here.

He said the endowments received by some major hospitals in the US and Europe run into billions of dollars, which are provided by people and patients who have benefitted from them.

“So I was analysing that why that condition doesn’t exist in our country. And one of the reasons I found out was that those societies have very large inheritance tax. Therefore a lot of people in their old age prefer to go for charitable donations in order to get around that inheritance tax. Since we don’t have that inheritance tax in India, our charities are not in terms of such endowments,” he said.

The finance minister said charities in India depend on social endowments.

“Educational institutions, hospitals are set up by religious groups, caste groups by communities and so on. The social sector in India gets funded more on a community basis, except for this new beginning that we started in the last four years when we started the corporate social responsibility,” he noted.

Under the Companies Act, 2013, certain class of profitable entities are required to shell out at least 2 per cent of their three-year annual average net profit towards Corporate Social Responsibility (CSR) activities.

Inheritance tax is levied on the wealth inherited by the legal heirs of a deceased person. Also known as estate tax, it is levied by Governments of most western countries, including the US and the UK.

India too had this tax, but it was abolished by the Rajiv Gandhi Government in 1985. (agencies) 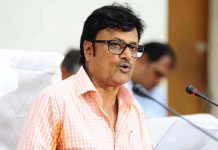 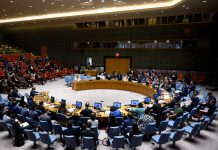 Elections for five non-permanent members of UNSC next month; India assured of seat

At least two employees of MEA test positive for coronavirus