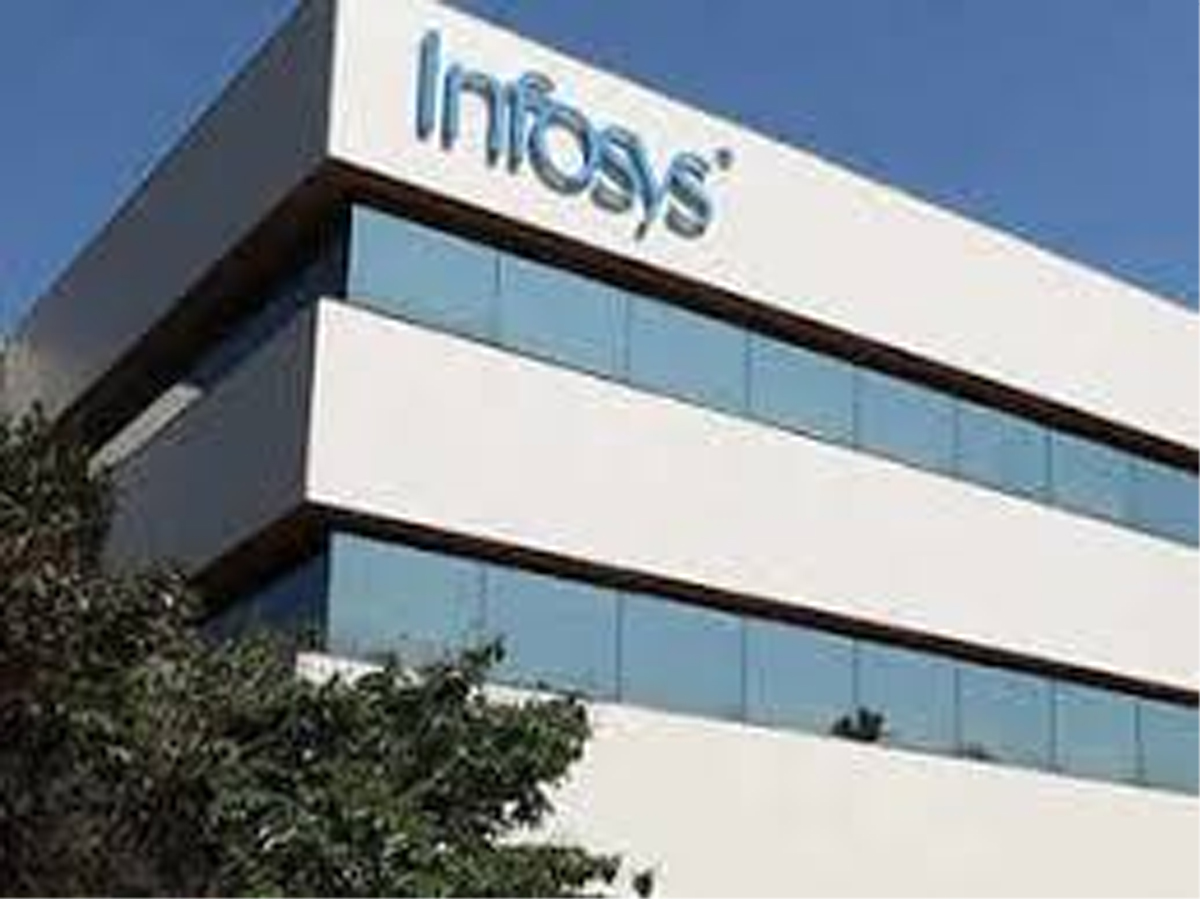 NEW DELHI, Mar 18: Shareholders of IT services company Infosys have approved the reappointment of Kiran Mazumdar-Shaw as independent director by an overwhelming majority, but the dissent votes cast totalled almost eight per cent.

According to a regulatory filing by Infosys on results of postal ballot on reappointment of Shaw, 92.2 per cent of the overall votes were cast in favour of the proposal – an outright majority – while nearly 7.7 per cent were against the said resolution.

The outcome of the postal ballot comes even as proxy advisory firm Stakeholders Empowerment Services (SES) had aired certain concerns around Shaw’s role and effectiveness as independent director, ahead of the said resolution on her reappointment.

“Currently, the issue at hand is appointment of Shaw. SES acknowledges without any doubt her capabilities, achievements and contribution in building Biocon as world leader in its field. Her leadership skills are something to write home about. However, when it comes to her role at Infosys Board, unfortunately SES is unable to place her at the same pedestal,” it had said.

Noting that although Infosys had settled the Rajiv Bansal (former chief financial officer) severance package case by paying Rs 34.3 lakh as consent fees to market regulator Sebi, SES in its recent report said, “…yet SES is of the view that Shaw failed to play her role effectively as member of NRC (Nomination and Remuneration Committee)…” (PTI)