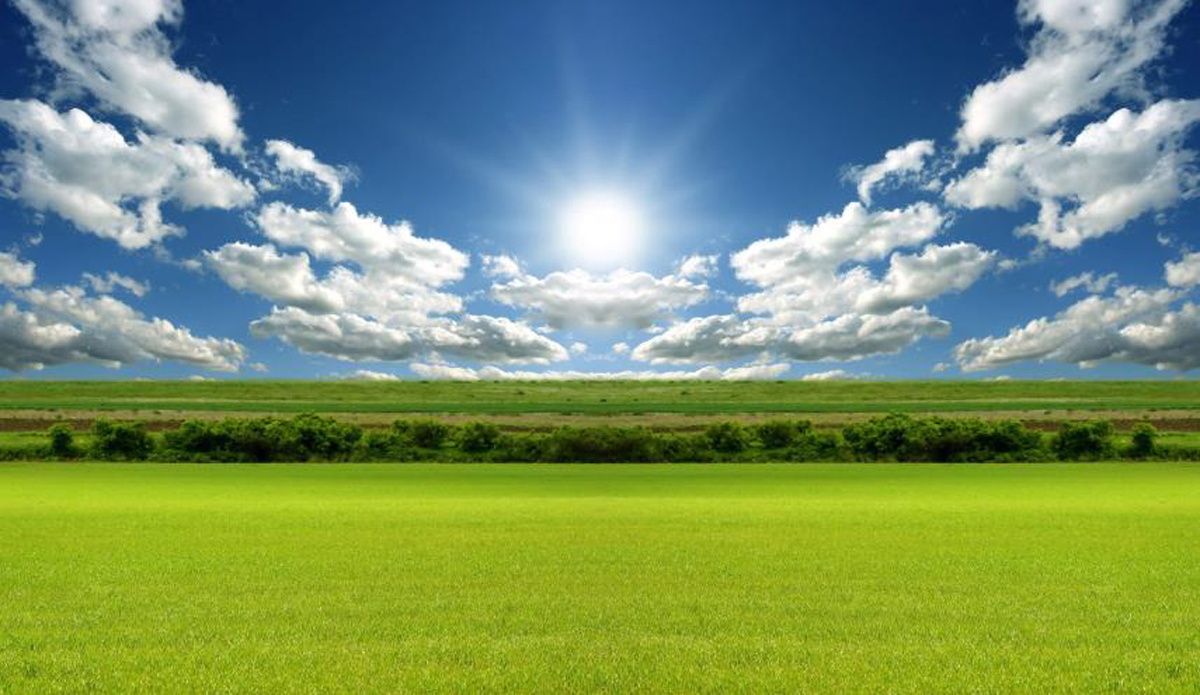 CL Kaloo
Shri Paramhansa Yogananda has said, “We have descended from the infinite into finite. Yoga is withdrawal of the attention from externals in order to focus it on the inner source of truth. Only in this way, we can discover how God has condensed His consciousness into the multitudinous finite forms of his creatures and the universes, they inhabit. The human body is the most intricate of all Gods’ creations. A single original cell by multiplication of the process builds up trillions of cells around itself to create the body temple that houses our divine and soul consciousness”. Thus the reverend Swamiji revealed that the power and extent of the consciousness present in the body is beyond human consumption. Though externally we are made of flesh, behind its gross cells are electrical currents, known as life currents, and behind these subtle energies, are the thoughts and perceptions. We have experienced that the searching mind is infinite but at the same time, there is a point beyond which ideas become too subtle to follow. From that point (sphere) where the mind cannot penetrate, God is pouring truth-The cosmic intelligent vibrations (God’s essential light). Thus, if we use the mind properly, we can understand how God is beyond mind and intellect and that God’s true nature can be felt only through intuition (That is soul power of intuition). We have to make concentrated efforts by adopting regular mode of meditation to develop the power of intuition and can find God’s consciousness through the superconscious mind-That is the nucleus of mind and intelligence. His infinite nature is thus revealed to men through the intuitive super consciousness of the soul. The ecstasy felt in meditation reveals the presence of eternal joy spread over all creation. The light which is seen in meditation is the Astral light. To explain the Astral light, it is revealed in the scriptures that, “everything on the mental plane has a counterpart made of Astral light, a light that is more subtle then the electromagnetic energy of the atom”. In Hindu Scriptures, it is called “Prana” (energy). Sri Paramhansa Yogananda called it “Life Trons”. The wise know that the suffering is not the work of God and it is the fog of ignorance that causes delusion in a human being and thus, one stumbles through life. “Tamasic” (ignorant) action is that which is instituted through delusion, without measuring one’s ability and disregarding the consequences-loss to oneself, health, wealth and influence, and also harm to others. But when the fog of ignorance is removed by meditation, you will see the right path. To explain what meditation is in true sense, it is concentration upon God. The term is used in general sense to denote practice of any technique to divert the attention and focus it on some aspects of God. In the specific sense, the meditation refers to the end result of successful practice of such techniques-direct experience of God through intuitive perceptions. It is the seven steps “Dhayana” of the eight-fold path of yoga described by Sage Patanjali. It is achieved only after one has attained that fixed concentration within, whereby, he is completely undisturbed by sensory impressions from the outer world. In deepest meditation one experiences the 8th step of yoga path-‘SAMADHI’-communication or oneness with
God. Yoga means in Sanskrit “Yuj” (union). It maybe slated here that there are various types of yoga methods: 1) Mantra yoga 2) Laya yoga 3) Karam yoga 4) Bhakti yoga 5) Jnana yoga and Hatha yoga. The sage Patanjali, the foremost exponent of yoga paths has outlived eight (8) steps by which the “Raja Yoga” attains the ‘SAMADHI’ or union with God. However, the most prominent step is “Pranayama”-The control of “Prana”-subtle life currents, and subsequently the other important step is “dharma”-concentration. In conclusion, the crux is that a human being, among other material attachments, various strains and stresses of life must give first place to God in our heart by following the rules of prayer being the simple and easiest way to love God. The first rule in prayer is to approach the God with legitimate desires and pray for their fulfilment. What is important is to be practical and earnest about prayer, and concentrate deeply, on what you are praying. As life is a continuous struggle for material and spiritual achievements and is surrounded by enemies, diseases, poverty, suffering, bad habits and wrong desires, it is the power of mind which is the tremendous instrument of protection.
Thus, it is the MIND that must be strengthened so that awareness of the God is felt. Thus, as a human being you have the God given power (soul power) to cast away every habit and limitations and speed over consciousness throughout creation as is apparent from Swami Vivekananda’s saying, “Every soul is potentially Divine”. We are limited now, but by deep, daily meditation, we become able to transfer over consciousness from the finite to the infinite and we will be free. Thus by removing the fog of ignorance, we are able to learn the God’s true nature only through intuition. 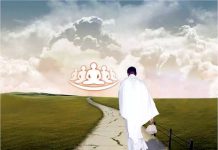 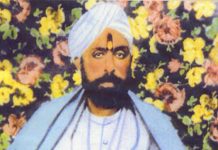 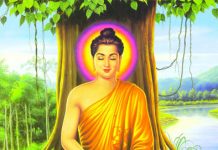 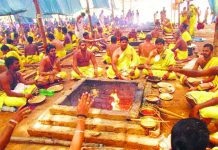 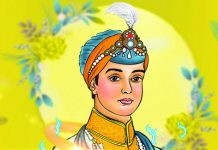 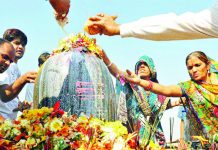 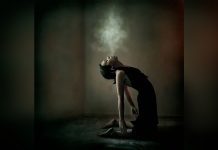 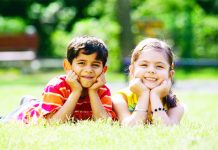 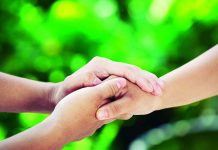 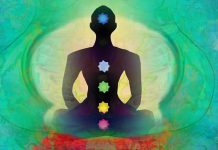 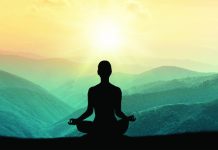 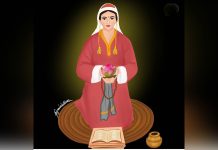