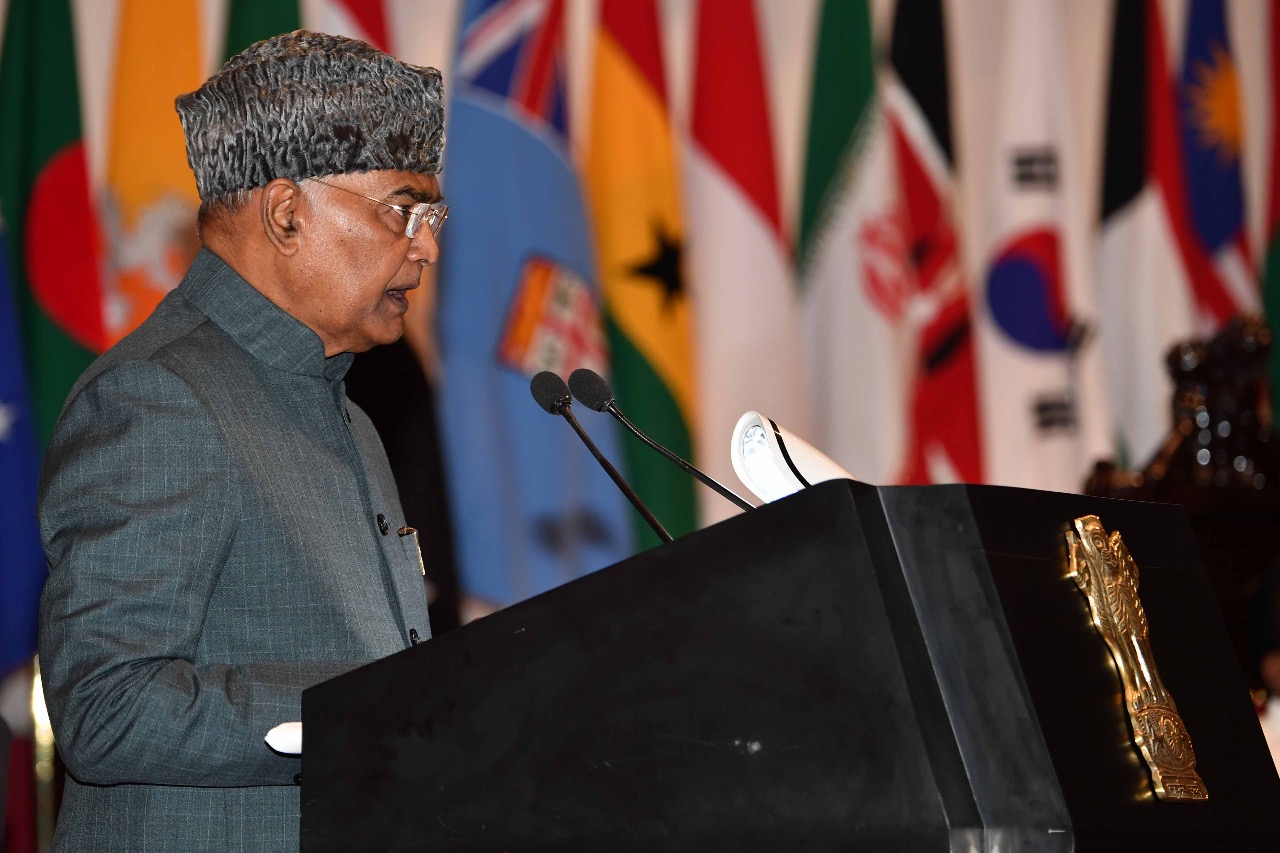 Varanasi has been the adjudged the ‘cleanest Ganga town’; Chhattisgarh cleanest State

NEW DELHI, Nov 20: Indore was adjudged India’s cleanest city for the fifth time in a row in the Central Government’s annual cleanliness survey, the results of which were announced on November 21.
The second and third positions in the ‘cleanest city’ category of the ‘Swachh Survekshan Awards, 2021’ were secured by Surat and Vijayawada, respectively.
Varanasi has been the adjudged the “cleanest Ganga town” in the survey announced by the Union Housing and Urban Affairs Ministry.
Chhattisgarh has been adjudged India’s cleanest State.
President Ram Nath Kovind gave away awards to winners on November 21. (Agencies)