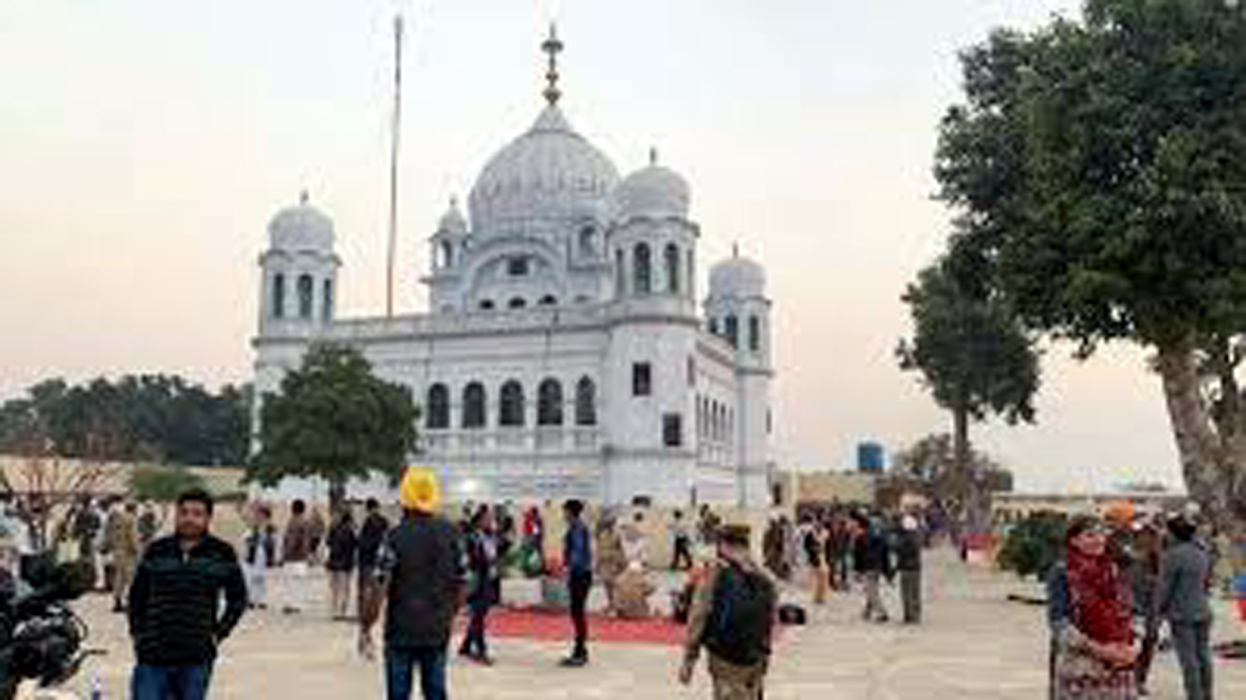 LAHORE, Sept 2: Pakistan and India will hold the third round of talks on the draft agreement and operationalisation of the Kartarpur corridor for Sikh pilgrims at Attari on Wednesday, a Foreign Office official said today.
The proposed corridor will connect Darbar Sahib in Kartarpur with Dera Baba Nanak shrine in Gurdaspur district and facilitate visa-free movement of Indian Sikh pilgrims, who will have to just obtain a permit to visit Kartarpur Sahib, which was established in 1522 by Sikh faith founder Guru Nanak Dev.
The September 4 meeting would take place on the Indian side of the Wagah Border – Attari Border – where officials from the two countries are expected to finalise the draft agreement pertaining to opening of the corridor.
“We are hopeful that in September 4 meeting Pakistan and India will reach a consensus on the issues that couldn’t be settled in the last meeting (on July 14) regarding the draft agreement and operationalisation of Kartarpur corridor,” the Foreign Office official said.
The meeting would take place four days after the technical experts from India and Pakistan held talks on the corridor, the first such meeting after New Delhi revoked Jammu and Kashmir’s special status leading to fresh tensions between the two neighbours.
The meeting on Friday lasted for close to two hours and both the sides have said “good progress” on the technical aspects of the proposed corridor.
During the September 4 meeting, the Pakistani delegation would be led by South Asia and SAARC Director General and Foreign Office spokesperson Dr Muhammad Faisal. (PTI)