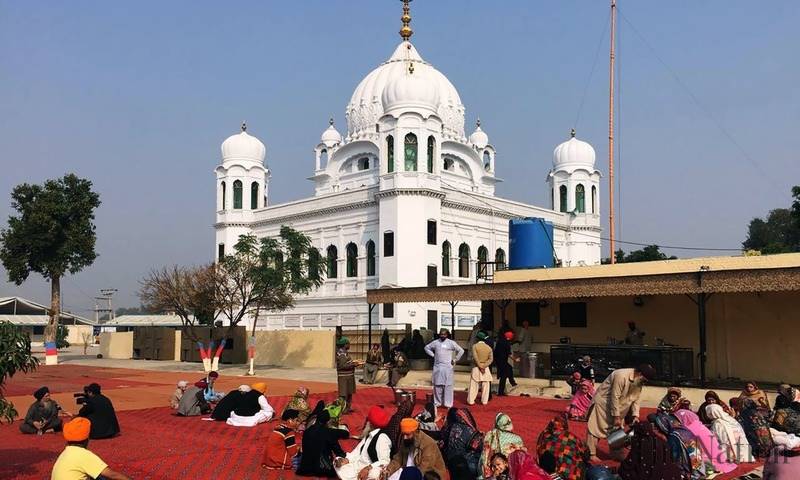 NEW DELHI, Oct 22:  India and Pakistan have deferred by a day the signing of an agreement to operationalise the Kartarpur corridor due to logistical issues, and the deal is now expected to be sealed on Thursday, official sources said.
The Ministry of External Affairs on Monday said India would be ready to sign the agreement on the corridor on Wednesday.
They said a Joint Secretary-level officer in the Union Home Ministry will meet Pakistan officials at zero point near the site of Kartarpur corridor on Thursday and sign the MoU on India’s behalf.
Initially, the two sides agreed that the pact will be signed tomorrow.
The corridor will connect the Dera Baba Nanak shrine in India’s Punjab with the gurdwara at Kartarpur, just about four km from the International Border, located at Narowal district of Pakistan’s Punjab province.
India is going ahead in signing the pact though it was strongly opposed to Pakistan’s decision to levy a service charge of USD 20 on each pilgrim.
India and Pakistan had planned to open the corridor in early November before the year-long celebrations to mark the 550th birth anniversary of Guru Nanak Dev, the founder of Sikhism who spent more than 18 years at the Kartarpur gurdwara.
In a statement, the External Affairs Ministry on Monday said the Government has taken the initiative to put in place state of art infrastructure and open the Kartarpur Sahib Corridor on the auspicious occasion of the 550th birth anniversary of Guru Nanak so that pilgrims from India and those holding Overseas Citizen of India Card can undertake visit to the Kartarpur Sahib shrine in Pakistan.
The foundation stone for the Kartarpur corridor was laid in Punjab’s Gurdaspur district by Vice President M Venkaiah Naidu last November. (PTI) 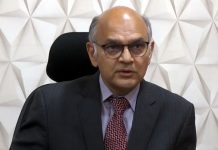 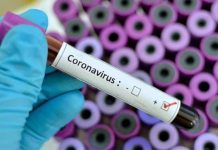 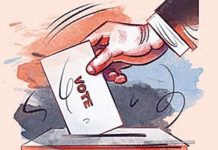 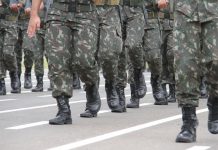 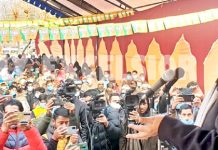 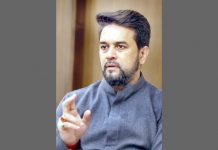 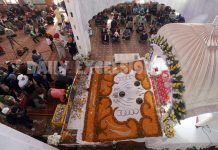 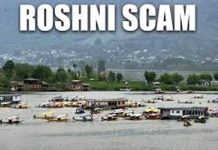