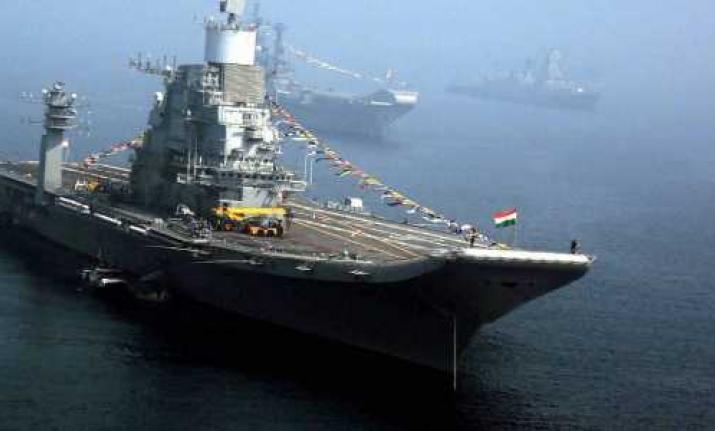 NEW DELHI: After a fruitful harbour phase over the last six days, the visiting French Naval ships sailed out of Goa harbour to begin the Sea Phase of Exercise Varuna on wednesday.

The aircraft carrier Charles de Gaulle, and FN ships Provence, LaTouche Treville, Forbin and tanker Marne along with an FN submarine will exercise with the Indian Navy units, an Indian Navy spokesperson said.

Air-to-air combat exercise, Air defence exercises, anti-submarine exercises and surface shoots were some of the exercises conducted on Day 1.

The exercise, which began on May 1, will culminate on May 10 after sea phase operations involving ships and men-in- uniform of both the navies. (AGENCIES)