E-Paper
Home National IndiGo to fly to Hanoi from Kolkata 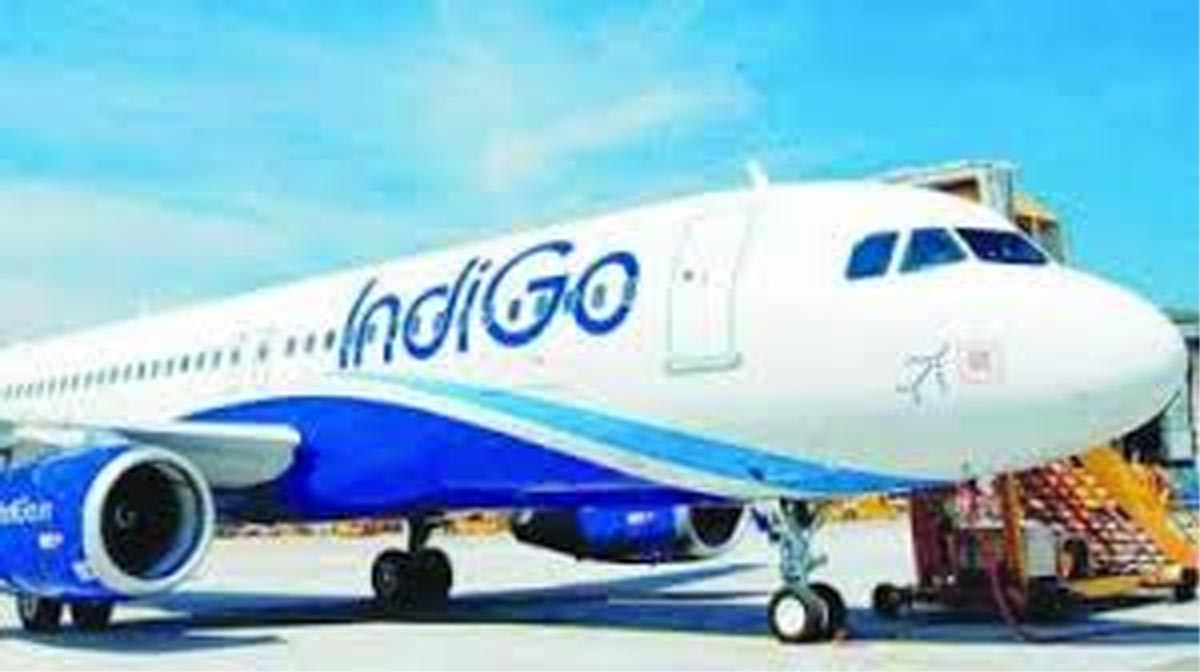 KOLKATA, July 30: IndiGo is set to launch daily direct flights between Kolkata and Hanoi from October 3, making the Vietnam capital the fifth Southeast Asian destination in the airline’s network, the low-cost carrier announced on Tuesday.
The flight to Hanoi (6E 1398) will take off from Kolkata at 12.40 pm and the return flight (6E 1399) will reach the city at 5.55 pm, it said.
William Boulter, the chief commercial officer of IndiGo, said, “It is truly a very special moment for all of us at IndiGo as Kolkata will be connected with Hanoi on its network for the first time.
“This milestone reflects our relentless focus and commitment towards strengthening our network between eastern corridors of India and the Southeast Asia region, in tune with
the government’s ‘Act East’ vision.”
The bookings have opened with immediate effect, with one-way fare starting from Rs 9,999.
“We foresee a rising demand for Hanoi, which is famous for its historic architecture and a rich blend of Southeast Asian and French culture. Additionally, we are also expecting a high demand for the Buddhist circuit as Vietnam has a large Buddhist community,” Boulter added.
IndiGo had last week announced that it will introduce daily non-stop flights connecting Kolkata with Yangon from September 20.
The budget carrier will also operate flights on the Kolkata-Hongkong route from mid-August.
Kaushik Bhattacharjee, the director of the Netaji Subhash Chandra Bose International Airport in the city, said IndiGo will be the first airline to operate direct flights between Kolkata and Hanoi.
“The city did not have flight services to Vietnam till date. As far as Kolkata airport is concerned, it is good that the airline is starting daily services between Kolkata and Southeast Asian countries,” he added. (PTI)