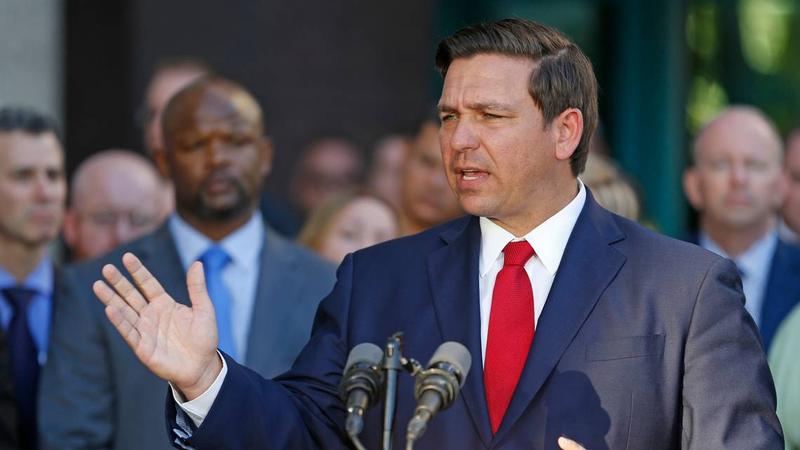 WASHINGTON, Oct 17:Florida Governor Ron DeSantis told reporters that US businessman Lev Parnas, recently charged with election fraud, was viewed as one of President Donald Trump’s top supporters in the southern state.
Parnas, who had supported Trump lawyer Rudy Giuliani in investigating Joe Biden and his son Hunter’s business dealings in Ukraine, was indicted last week with three other businessmen for alleged campaign finance violations.
“[Parnas] was I think viewed as one of the top supporters of the president in Florida. And so, it was just like any other donor. Nothing more than that,” DeSantis said on Wednesday as quoted by CBS Miami.
DeSantis was among Florida’s Republican candidates who received campaign contributions in 2018 from Parnas.
Trump said earlier that he does not know Parnas or Igor Fruman, another Giuliani associate who was arrested and charged last week.
(agencies)