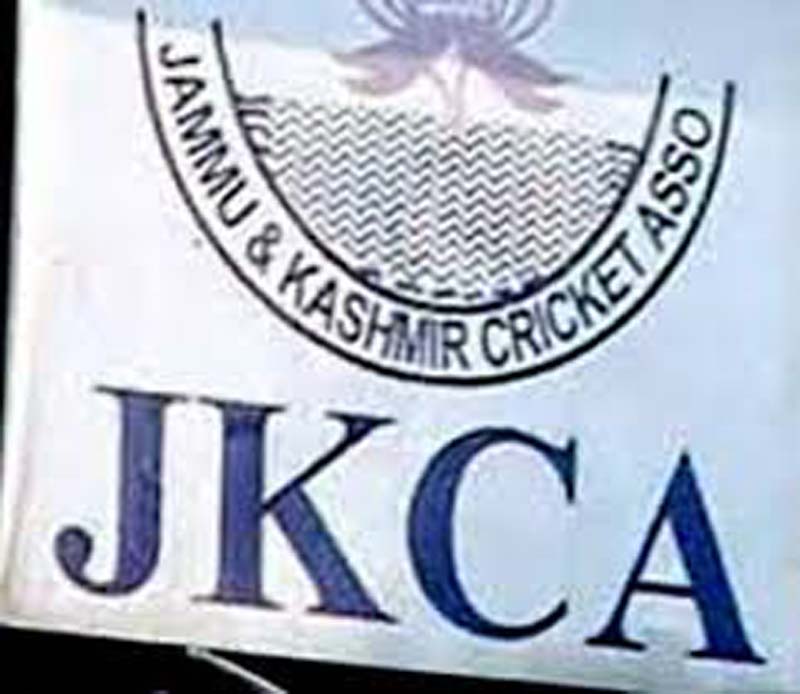 Srinagar, Oct 17: High Court today dismissed the plea of three persons challenging the summons issued by the Department of Enforcement (ED) under Prevention of Money Laundering Act (PMLA).
The summons were issued against the two former member of Jammu and Kashmir Cricket Association Ahsan Mirza and Saleem Khan and a bank official Bashir Ahmad by the Directorate of Enforcement, Government of India in exercise of powers conferred under Sub-Sections (2) and (3) of Section 50 of Prevention of Money Laundering Act,2002 for their appearance and recording of statements.
Petitioners have invoked the extraordinary writ jurisdiction of the Court to declare the proceedings initiated by the respondents under PMLA without jurisdiction and non-est in the eye of law.
“That being the position of law, no fault could be found with the investigation or action initiated by the respondents including issuance of summons in exercise of powers conferred by Section 50(2) and (50(3) of PMLA”, Justice Sanjeev Kumar and with these discussions and analysis recorded the petition challenging the summons of ED is found to be without any merit and accordingly dismissed the same.
Justice Kumar in a well elaborated judgment said undoubtedly, the offence of money laundering relates to the process or activity connected with the proceeds of the crime including its concealment possession, acquisition etc and ‘proceeds of crime’ court added, would mean any property derived or obtained directly or indirectly as a result of criminal activity relating to scheduled offence.
“Once Section 120- B is held to be a distinct, independent and stand alone offence and is one of the scheduled offences under PMLA, any property derived or obtained by any person directly or indirectly as a result of criminal activity relating to the offence of conspiracy would come within the definition of ‘proceeds of crime’.
“A fortiori, any process or activity connected with ‘proceeds of crime’ including its concealment, possession, acquisition etcetra as untainted property, shall come within the purview of offence of money-laundering as defined under Section 3 of PMLA”, read the judgment.
The writ petition was primarily filed on the ground that the designated authority under PMLA has no jurisdiction, power or authority to initiate any proceedings under PMLA against the petitioners and issue summons under Sub-Sections (2) and (3) of Section 50 of PMLA.
It is argued on behalf of the petitioners that the alleged offences with which the petitioners have been charged i.e. offences under Sections 406,409 and 120- B RPC are not the scheduled offences under PMLA and, therefore, for that reason also, the applicability of PMLA is ruled out and the petitioners cannot be held amenable to jurisdiction of the respondents.
On the other hand, ED have contested the writ petition on the ground that Section 120-B of Ranbir Penal Code (RPC) corresponds to Section 120-B of the Indian Penal Code (IPC) and, therefore, when read with Sections 1(2) and 2(2) of PMLA would fall under Part A, Paragraph I of the schedule of offences under PMLA.
ED submitted that the statements of co-accused recorded under Sections 52(2) and 52 (3) of PMLA during the course of investigation clearly revealed that the petitioners were involved in the act of money-laundering and siphoning of funds of J&K Cricket Association in furtherance of conspiracy hatched between the petitioners and the co-accused.
ED said all the persons so summoned shall be bound to attend in person or through authorised agents, as such officer may direct, and shall be bound to state the truth upon any subject respecting which they are examined or make statements, and produce such documents as may be required.
Court after having given thoughtful consideration to the rival contentions on the points made by both the parties and having regard to the settled legal position that the offence of criminal conspiracy as defined under Section 120- A and punishable under section 120-B of IPC/ RPC is an independent and stand alone offence. “…therefore, even if the predicate offence is not a scheduled offence, it would still be a scheduled offence for the purpose of Section 3 read with clause (u) of Sub-section 1 of Section of PMLA”, Court said.