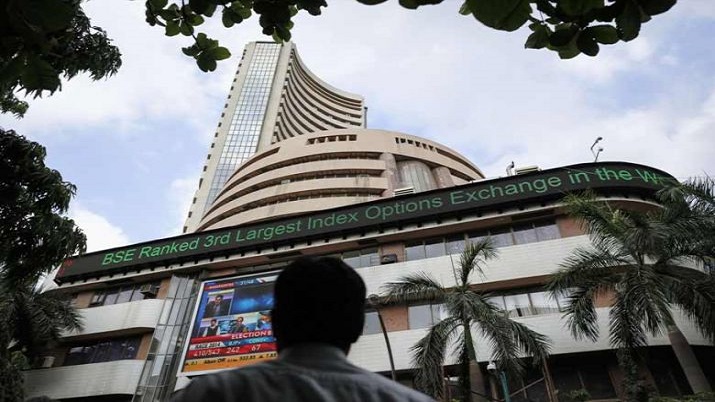 MUMBAI: Benchmarks Sensex and Nifty on Monday settled at over three-month highs led by financial counters despite concerns over the mounting Covid cases in the country and the second wave of infections in some parts of the world.
After rallying 482 points during the day, the 30-share BSE Sensex pared gains to end 179.59 points, or 0.52 per cent, higher at 34,911.32 — its highest closing level since March 11.
The NSE Nifty too rose 66.80 points, or 0.65 per cent, to close at 10,311.20 — a level not seen since March 11.
The Intra-day rallies on both indices were attributed to gains mainly in pharma stocks due to domestic regulatory approvals to manufacture COVID-19 drugs.
The risk appetite of investors also improved with the resumption of talks between the Indian and Chinese armies after the last week’s violent clash on the border.
On the Sensex chart, Bajaj Auto was the top gainer in the Sensex pack, surging around 7 per cent, followed by Bajaj Finance, Bajaj Finserv, Kotak Bank, PowerGrid and Axis Bank.
On the other hand, HDFC, ONGC, TCS and Reliance Industries were among the laggards.
Sectorally, BSE power, metal, healthcare, bankex, telecom and utilities indices jumped up to 3.02 per cent.
Broader midcap and smallcap indices rallied up to 2.02 per cent.
“In spite of renewed global concerns regarding the second wave of coronavirus infections, Indian markets ended positive,” said Vinod Nair, Head of Research at Geojit Financial Services.
He further said that markets chose to focus on regulatory approvals to domestic pharma companies to manufacture COVID-19 treatment drugs and the expectation that this would lead to faster recoveries.
During the afternoon session, benchmarks sustained their positive trend amid buying in stocks of banks, financial services, metals and midcap stocks.
Further, according to analysts, the liquidity situation in June also remained positive as foreign portfolio investors (FPIs) have so far infused a net Rs 17,985 crore into the Indian capital markets.
However, volatility remained in the market amid rising number of coronavirus cases in the country.
India on Monday added 14,821 new COVID-19 cases pushing the infection tally to 4,25,282, while the death toll rose to 13,699 with 445 new fatalities, according to Union Health Ministry data.
Meanwhile, Indian and Chinese militaries held a second round of Lt General-level talks on Monday in an attempt to lower the temperature following the violent clashes in Galwan Valley last week that left 20 Indian Army personnel dead, official sources said.
On the global front, bourses in Shanghai, Hong Kong, Seoul and Tokyo ended in the red, while those in Europe opened on a positive note.
International oil benchmark Brent crude futures fell 0.28 per cent to USD 42.07 per barrel.
On the currency front, the rupee appreciated 17 paise to close at 76.03 against the US dollar. (AGENCIES)