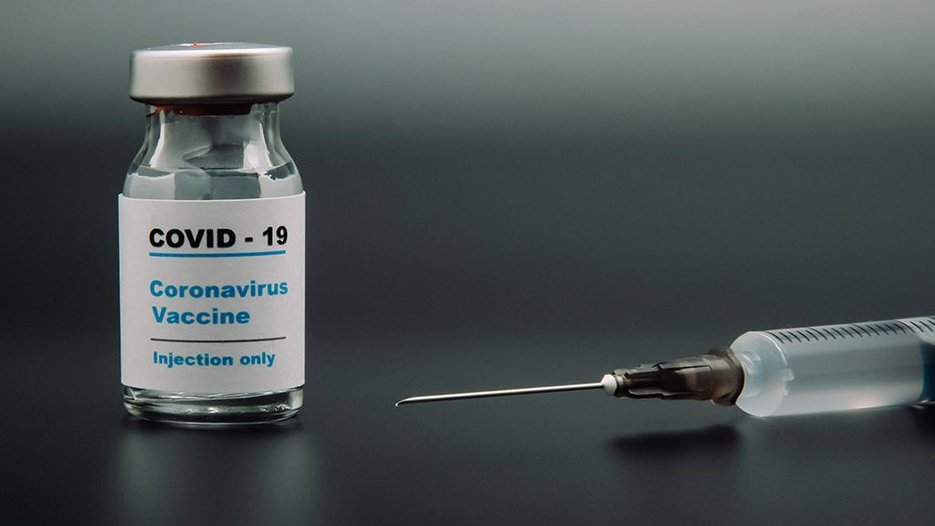 NEW DELHI: The central government has suggested it wants 300 to 400 million doses of the coronavirus vaccine being developed by the Oxford University and drugmaker AstraZeneca by July, Serum Institute’s Adar Poonawalla said on Saturday after a meeting with Prime Minister Narendra Modi.
“As of now, we don’t have anything in writing with the government of India on how many doses they will purchase but the indication is that it would be 300-400 million doses by July 2021,” he told reporters.
Vaccine will be distributed initially in India, then we will look at the COVAX countries which are mainly in Africa. The UK & European markets are being taken care of by AstraZeneca & Oxford. Our priority is India & COVAX countries.
PM Modi on Saturday visited India’s top vaccine hubs to personally review the development of coronavirus vaccine and the manufacturing process. The visit, PM Modi’s office said, was meant to help him get a “first-hand perspective of the preparations, challenges and roadmap in India’s endeavour to vaccinate its citizens”.
PM Modi began his three-city vaccine tour with a visit to pharma major Zydus Cadila’s plant in Gujarat, then flew to Hyderabad where he visited Bharat BioTech, which is working on Covaxin, and finally proceeded to Pune where Serum Institute of India, which will produce the Oxford vaccine, is based. (Agency)