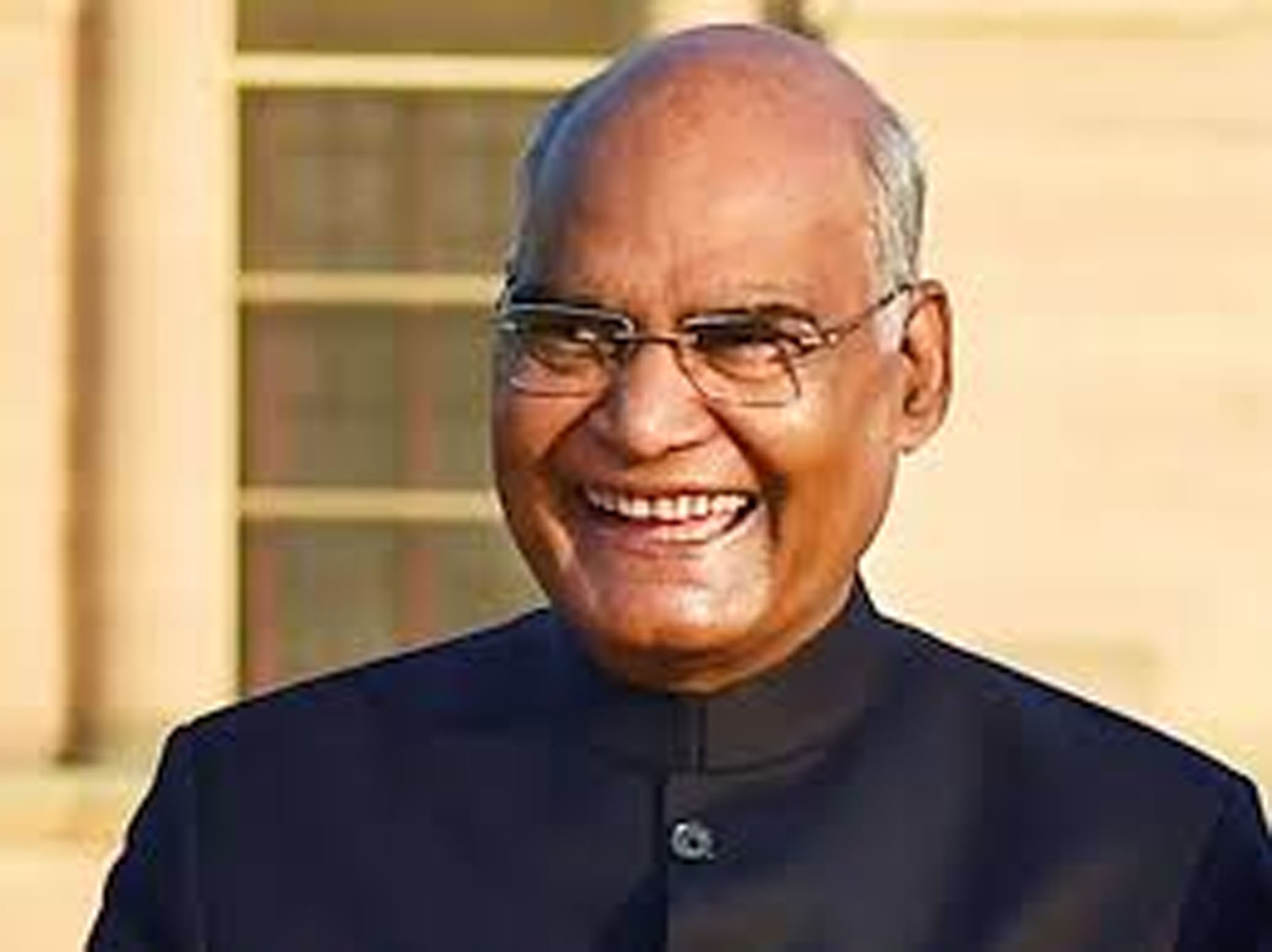 NEW DELHI, Jan 9: President Ram Nath Kovind said on Saturday that the Atmanirbhar Bharat Abhiyaan would make the world order more just and fair, promoting greater cooperation and peace.
Virtually addressing the valedictory session of the 16th Pravasi Bharatiya Divas Convention, he said that the idea of self-reliant India, Atmanirbhar Bharat, does not mean seeking self-centred arrangements or turning the country inwards.
“It is about self-belief, leading to self-sufficiency. We intend to contribute towards mitigating disruptions in global supply chains by enhancing the availability of goods and services,” the president said.
“The Atmanirbhar Bharat Abhiyaan of India will make the world order more just and fair, promoting greater cooperation and peace,” Kovind said.
“Our diaspora has an important role in the realisation of India’s global aspirations. Our diaspora is our face to the world and champions India’s cause on the global stage,” he said.
Kovind said it has always come to India’s aid, whether it is for advocacy regarding international issues of concern to India, or contributing to the Indian economy by way of investments and remittances.
The president said that on this very day in 1915, Mahatma Gandhi, the greatest Pravasi Bharatiya, returned to India.
“He gave a much wider base to our social reforms and freedom movement, and during the next three decades, he changed India in many fundamental ways.
“Before that, during his two decades of stay abroad, Bapu had identified the basic principles underlying the approach India should adopt for its growth and development,” Kovind said.
He said that Pravasi Bharatiya Divas is also an occasion to recall Gandhiji’s ideals for individual and collective life.
“Gandhiji’s emphasis on Indianness, nonviolence, ethics, simplicity and sustainable development remain our guiding principles,” Kovind said.
The president said, “We are indebted to Shri Atal Bihari Vajpayee whose vision re-energised the links with our diaspora. The Pravasi Bharatiya Divas celebrations started in 2003 when he was the Prime Minister of India. Atalji’s initiatives have proved immensely helpful in strengthening the engagement of diaspora with the motherland.”
Kovind noted that India has one of the largest diaspora populations of nearly 30 million, residing in every corner of the world today.
Addressing the Indian diaspora, he said, “You have spread the soft power of India and made your mark on the global stage. Your continued emotional attachment to India, its culture and traditions makes all of us very proud of you.”
“You have been contributing to the growth and development of the countries of your residence and, at the same time, you have been carrying your Indianness in your hearts. This emotional bonding has also translated into tangible gains for India. You have expanded India’s global embrace.”
Speaking about the coronavirus pandemic, the president said that year 2020 has been the year of a global crisis caused by COVID-19.
“India has been at the forefront in forging a global response to combat the enormous challenges posed by the pandemic. We supplied medicines to nearly 150 countries, making the world look at India as the ‘pharmacy of the world.”
“The recent success of our scientists and technicians in developing two COVID vaccines is a major achievement for the Atmanirbhar Bharat Abhiyan which is driven by the spirit of global well-being,” he said.
Kovind said that the seeds of an Atmanirbhar Bharat were sown many years ago by Mahatma Gandhi’s call for Swadeshi and self-reliance.
“Our vision of aatmanirbhar Bharat has five key pillars of economy, infrastructure, demography, democracy and supply chains. Successful integration of all these factors will help achieve rapid growth and development,” he added. (PTI) 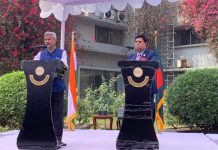 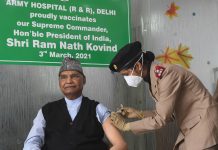 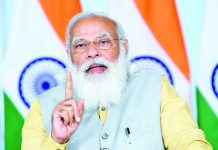 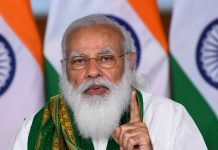 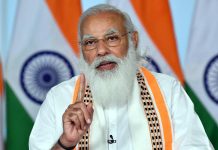 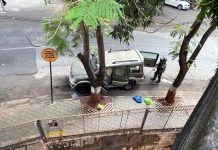 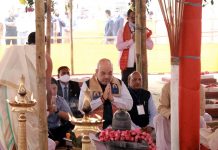 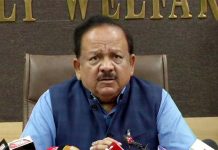 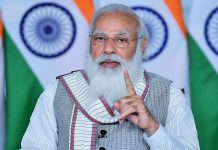 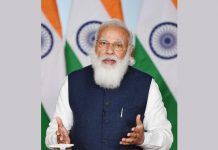 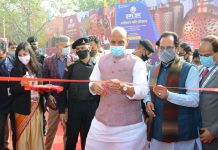