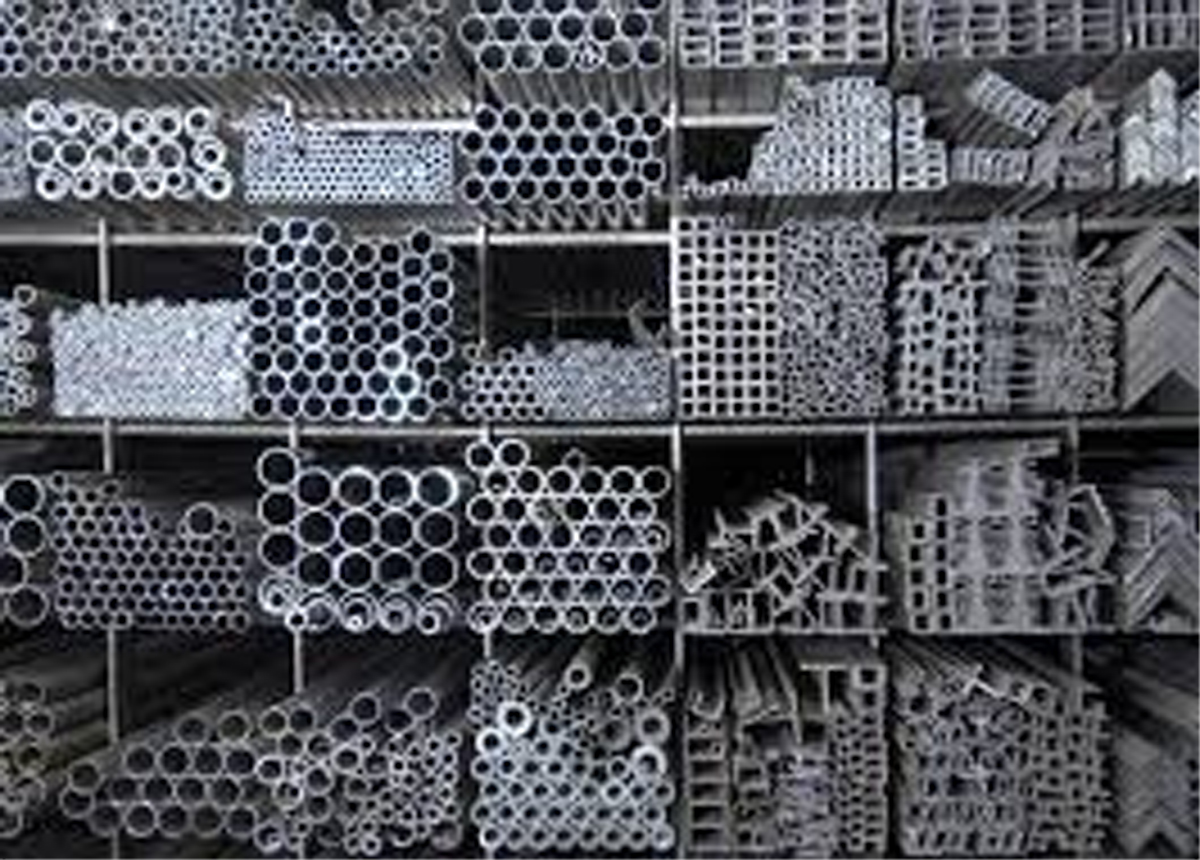 NEW DELHI, Dec 30:India’s aluminium scrap import jumped 22 per cent to 7,73,000 tonne during April-October this fiscal, according to industry body AAI which has demanded higher import duty on the metal to protect domestic players.
The import of aluminium scrap was 6,32,000 tonne during the same period of 2017-18, the Aluminium Association of India (AAI) said in its latest report.
“During April-October of financial year 2018-19, the import of aluminium scrap was 22 per cent up at 7,73,000 tonne from 6,32,000 tonne in April-October of 2017-18. We had already requested the government to increase the duty on imports of aluminium scrap and apprised the government that Indian aluminium sector may become a victim of escalating trade war between the US and China,” the AAI report said.
On March 8 this year, US President Donald Trump imposed a 25 per cent tariff on steel imports and 10 per cent on aluminium.
Later, China also announced 25 per cent import duty on various US goods and commodities, including aluminium scrap.
The report further said the local aluminium industry is facing immense threat in the wake of ongoing trade tiff between the two major economies — the US and China.
It said that India is a natural market and the affected countries are dumping aluminium into India and the US is diverting large volume of scrap to India since EU and other countries have stringent standards for scrap.
In July, the AAI had apprised the Department of Industrial Policy and Promotion (DIPP) of the situation which could arise in future.
An AAI delegation had urged the government to increase the duty on imports of aluminium scrap, saying the domestic players may become a victim of escalating trade war between the US and China.
Besides the AAI, various industry bodies and agencies like Assocham and S&P Global Ratings had also raised concerns that India may become the victim of escalating trade war between the two economies as the countries exporting to these nations may start dumping their products into India.
The association said it request the government to safeguard the interest of the local aluminium players, the duty on both primary aluminium and aluminium increased to 10 per cent, in line with other non ferrous metals like copper, zinc, lead nickel, tin etc.
On Wednesday, Union Minister Suresh Prabhu has said that the commerce ministry is in favour of hiking import duty on aluminium with a view to support domestic manufacturers.
“That is a proposal to protect our domestic industry. The proposal is under examination and we support the proposal,” Prabhu told PTI.
The minister said there has been a complaint by aluminium industry about dumping of the commodity.
Earlier, Union Steel Minister Chaudhary Birender Singh had also said that the tariff imposed by the US can indirectly affect the domestic steel sector. PTI ABI MKJ
12301030